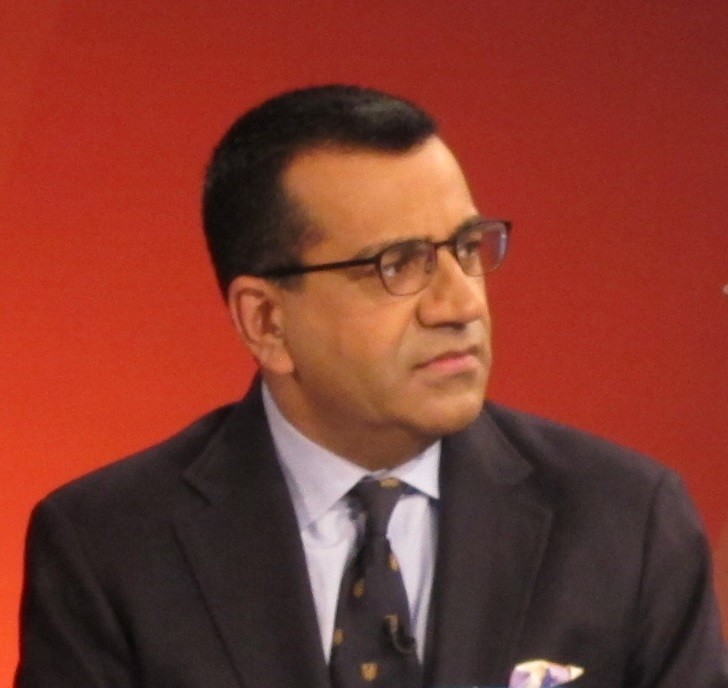 Secret  talks between senior figures from the BBC and Kensington Palace about the future use of Martin Bashir’s Panorama interview has ended badly, and without agreement.

Representatives of  Prince William reportedly held lengthy discussions with director general Tim Davie following the publication of the damning Dyson report last month which concluded there had been a “cover up” of the way in which its former reporter used deceit to persuade the princess to conduct the interview, which was watched by 23 million.

Mr Davie is understood to have agreed not to ever air the 1995 interview in full again, but fell short of a commitment not to even use shorter clips.

The refusal to broadly commit to never to showing excerpts of the footage has annoyed the royals and their representatives, The Evening Standard reports.

BBC executives do not want the terms of which segments of the tape may be broadcast in future to be dictated to them, despite the fact the interview was secured through illegal means. It is unclear how the conflicting matters will be resolved- it potentially could become a legal matter.

Prince Harry said: “Then, and now, it’s bigger than one outlet, one network, or one publication. Our mother lost her life because of this, and nothing has changed.”

Bashir, who was serving as the corporation’s religion editor after being rehired in 2016,  stepped down on May 14, citing poor health.

The Metropolitan police is still pondering over whether there is a case for criminal conduct on the part of Bashir in 1995, but have not yet concluded on this.