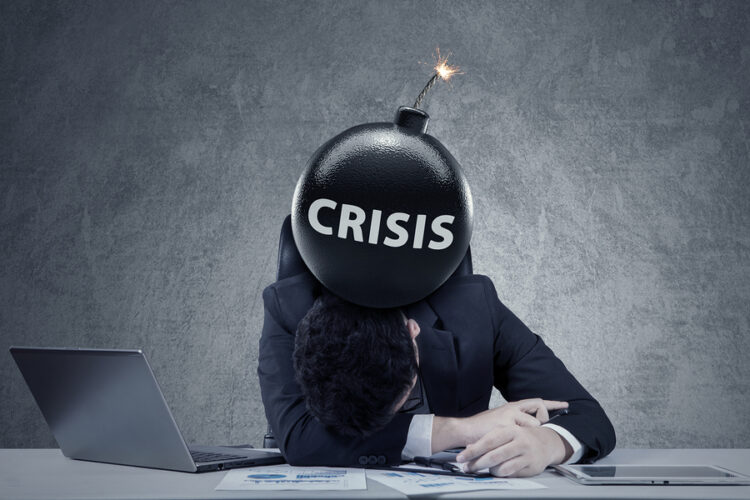 Representatives of 27 charities and academic organisations in the ‘Everyone Home Collective’ are poised to meet the Scottish housing minister, Kevin Stewart MSP, during a summit later today.

The group aims to seek reassurance from the minister on aspects of the Scottish Government’s plans to prevent and address homelessness as Covid-19 lockdown measures ease and businesses reopen.

Among the issues on the agenda for today’s discussion are extending emergency legislation on evictions to April 2021; preventing a return to rough sleeping for people living in hotels; and  the role of private sector landlords in tackling homelessness in future.

They include plans to scale up Scotland’s highly-regarded Housing First programme, and speed up the end of homelessness. It also includes support for people who do not have access to the full range of benefits or housing due to their immigration status, known as No Recourse to Public Funds (NRPF).

The collective is made up of groups who are working to end homelessness in all parts of the country. The group have agreed a ‘triple-lock’ of measures to protect the progress that has been made during lockdown in accommodating most people who are currently homeless and frame the next steps.

The discussion will draw on these key asks contained in the Everyone Home Framework, submitted to the Scottish Government in May as a sector-wide response to Covid-19, as well as more recent developments and new information.

The three themes are manifold and directed towards the prioritisation of prevention, the creation of as much housing capacity as possible, the long-term commitment to increase the supply of homes for social rent; permanently prevent a return to previous levels of rough sleeping in all areas.  evictions into homelessness, the end of avoidable evictions and the threat of illegal evictions.

Janet Haugh, chief executive of YPeople, is intent on getting the minister to influence the role that private landlords can play in helping to tackle homelessness.

She said: “As a collective we agreed to look at the role of private rented sector accommodation in preventing homelessness, and this becomes even more important as we edge towards autumn and winter. We want to explore the impact of any extension to the temporary rules on evictions and work together to find solutions, as well as support the government in discussions they may be having.

“We need quality, affordable options to end rough sleeping and tackle homelessness. Working alongside a range of housing providers including private landlords to identify suitable accommodation is the right approach so that the PRS can play a stronger role in a post-COVID recovery.”

Annika Joy, project director at Glasgow Night Shelter for Destitute Asylum Seekers, said: “We want to see an end to destitution in Scotland and protect the human rights of everyone who wants to make Scotland their home.

“The collective is publishing a series of route maps and the next in the series is looking in detail at No Recourse to Public Funds. I will be asking the minister how we can help bring together funders and partners and support the Scottish Government to provide services for people who find themselves without access to most benefits or housing choices – and how can the collective can support the minister to engage the UK Government on this issue as immigration is reserved to Westminster.”