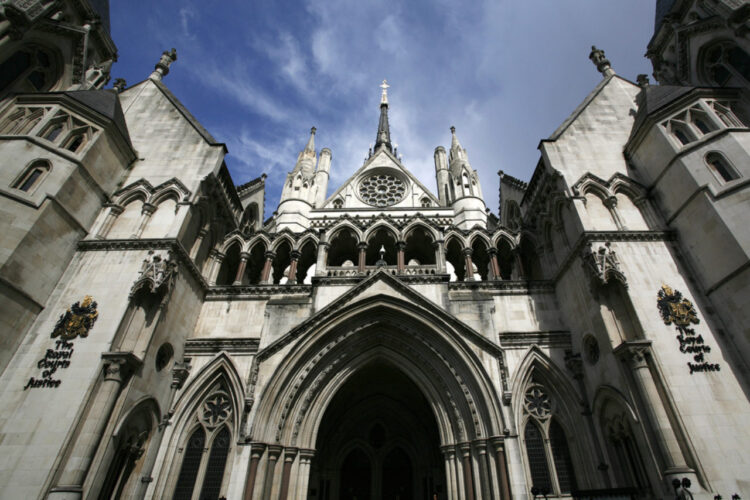 A  family judge is to be replaced in a case after being overheard on a Zoom call making comments about the mother in a care proceedings hearing.

Mrs Justice Judd originally refused an application that she recuse herself from continuing to hear proceedings in respect of the 16-month-old boy.

However, the Court of Appeal overturned that decision, ruling that the judge had made ‘highly critical’ remarks about the mother’s honesty during the course of evidence, which to a person looking in from the outside would demonstrate a real possibility of bias.

The blunder occurred after the mother, who had given evidence earlier this month in person for two days, complained of feeling unwell with back pain and blurred vision. When she then reported developing a cough, the judge agreed with counsel to allow her to conclude her evidence remotely.

After the traditional rising of the court , an associate took the judge’s closed laptop through to her room but the remote link to the court room remained open, leaving the judge’s private telephone conversation with her clerk public. The judge was overheard saying the mother was pretending to have a cough, and was trying ‘every trick in the book’ to avoid answering difficult questions.

Those listening did everything they could to speak over and distort the overheard conversation, but it was a couple of minutes before they were alerted to what was happening.

Ruling in the appeal, Lady Justice King stressed that there was no suggestion that Mrs Justice Judd had demonstrated any bias prior to her overheard comment. She noted that what happened was ‘undoubtedly’ a consequence of the pressure family judges at all levels are feeling.

The appeal court was particularly troubled by the judge having formed a view of the mother on the basis of something that could have been but was never put to her: namely that she was inventing the cough.

King LJ added: ‘We have considerable sympathy with the judge. We have, however, no hesitation in concluding that her comments did indeed fall on the wrong side of the line. The fact that the comments were intended to be private does not salvage the situation in circumstances where those comments were, unhappily, broadcast across the remote system and were made during the course of the appellant’s evidence.’

The appeal was allowed and the case remitted to the family division for directions about proceedings before a fresh judge.