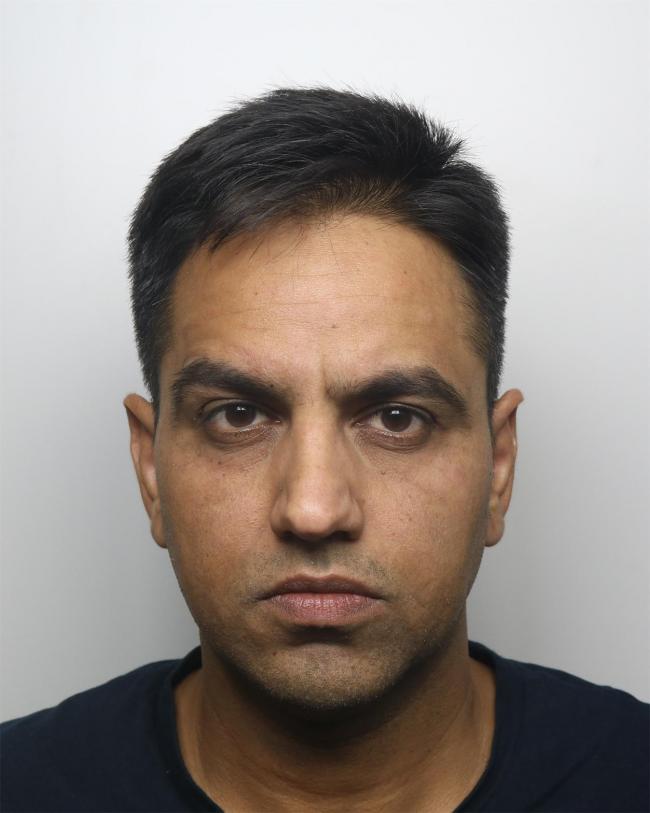 A  reckless taxi  driver  has been sentenced to three and a half years’ imprisonment at Leeds Crown Court today for causing the death of  another driver over a car race.

Qadoos, 41, of Ravenshouse Road, Dewsbury Moor  lost his temper during a competitive car race with  Mohammed Zaman, which he took personally. He was also disqualified from driving for five years, extended for 21 months and required to take an extended test.

TEMPER
On 13 June,  Quadas  had lost his temper  over a car race as he drove home from work in the evening through Thornhill Lees, Dewsbury, Qadoos  when Mr Zaman overtook him on Overthorpe Road, and so began to drive competitively.

Both drivers then engaged in a high speed race along the Thornhill Road, at times reaching twice the speed limit and undertaking highly dangerous manoeuvres.

After less than 30 seconds of the two of them racing, Mohammed Zaman lost control of his vehicle and crashed. He was propelled through the windscreen, sustained massive injuries and died at the scene.

OPPORTUNITY
Jonathan Sharp from the CPS said: “Yasir Qadoos had ample opportunity to disengage from the race by simply pulling over. But he did not.
“Displaying reckless stupidity, he chose instead to continue driving aggressively and at high speed, not only causing danger to other road users but also being a cause of the death of Mohammed Zaman.
“As a result a life has been cut tragically short and Qadoos is now beginning a three and a half year prison sentence”.