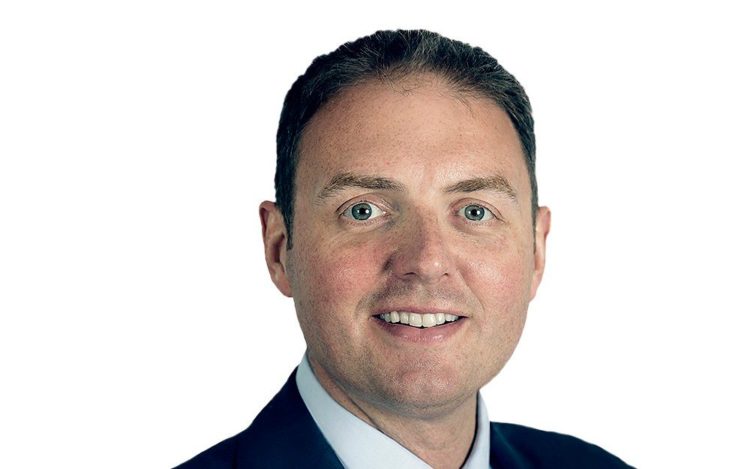 City Lawyer Ryan Beckswith has been fined £35,000 by the Solicitor’s Disciplinary Tribunal   for allegations of sexual misconduct .   Beckswith, 41 was a mutual mistake and a “consensual sexual encounter between two adults”, but one which was stupid, and he would regret for the rest of his life.

He handed in his resignation before the decision was made.The tribunal found that Beckwith had engaged in sexual activity with the complainant at a time when she was so drunk that her decision-making ability was impaired.

The tribunal also found  that the partner should have known that his conduct was inappropriate and that it amounted to an abuse of his position of seniority. It made no finding on the issue of consent, which is always debatable in circumstances where the complainant is drunk.