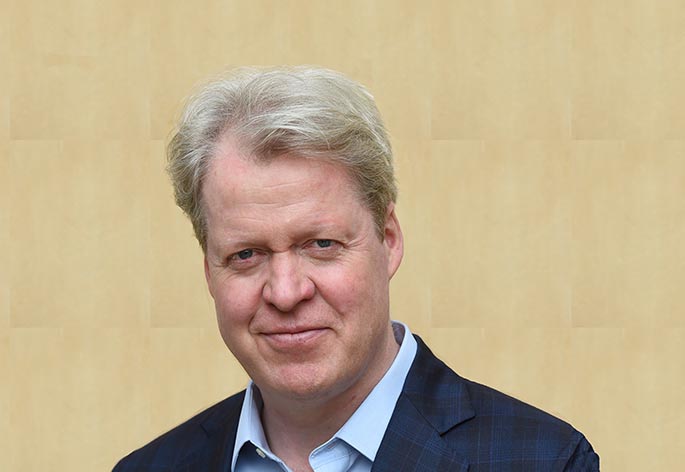 Princess Diana’s brother has expressed dissatisfaction with the BBC’s inquiry into Martin Bashir’s Diana interview – after he accused the broadcaster of a ‘whitewash’ over faked bank statements. He wants the corporation to explore all aspects of the inquiry from the past 25 years.

He tweeted: “As I’ve told the BBC this evening, I’m not at all satisfied with the parameters they’ve set around their inquiry into the BBC Panorama interview with Diana of 25 years ago tonight.

“Lord Dyson must be free to examine every aspect of this matter, from 1995 to today, as he sees fit.”

The BBC added it will also examine how much the corporation knew in 1995 and 1996 of “mocked up bank statements purporting to show payments to a former employee of Earl Spencer (and) the purported payments to members of the Royal Households”.

Earl Spencer earlier accused the BBC of ‘sheer dishonesty’ for showing him falsified bank accounts ahead of the 1995 interview which sent shook the royal family.

The statement falsely claimed that two senior courtiers were being paid by the security services for information on his sister, in a bid to win him an introduction to the princess.

He said had it not been for the bank statements, he would not have ‘introduced Bashir’ to his sister, the then-Princess of Wales.

Since then, the broadcaster has launched an investigation into the Diana interview with retired judge, Lord Dyson, former master of the rolls, to spearhead the probe.

However, Earl Spencer said he is ‘not at all satisfied’ with the scope of the BBC inquiry, claiming that Lord Dyson should be able to examine ‘examine every aspect of this matter’.

Bashir allegedly repeatedly lied and fooled the to the princess,  at the time, dubbed the most beautiful woman in the world to secure the world exclusive interview  which saw Diana reveal her frustration with a third party in her marriage relationship to Prince Charles. She at the time  said: “There were three of us in this marriage”.

She also admitted to her infidelity with Army captain James Hewitt, and questioned Charles’s suitability as king. Her brother is convinced that the much loved late princess was motivated to speak as she did because of the misleading impression caused by Bashir’s deception.

One of Princess Diana’s closest friends last night accused the BBC of ‘making a lot of money’ from a ‘criminal offence’.

Rosa Monckton praised Prince William for standing up for his mother –and welcomed the new inquiry into how Diana was ‘coerced’ into giving her famous Panorama interview.

Diana admitted becoming ‘jumpy’ and ‘edgy’ and thought she was being followed after Bashir fed her callous lies about MI5 and Prince Charles, her friend said.

In an explosive interview on ITV News last night, Miss Monckton said: ‘It’s very important that we look at it 25 years on. It did change the course of history.

‘I know people are saying she would have done an interview anyway, but she hadn’t and she didn’t and… she always said no.’

‘Lord Dyson must be free to examine every aspect of this matter, from 1995 to today, as he sees fit.’

The BBC has insisted that investigation has a sufficiently broad scope.

A spokesman for the corporation said: ‘The review is fully independent and the terms are suitably broad and wide-ranging.

‘We hope that everyone will support Lord Dyson’s work in establishing the truth.’ The BBC has  also said Diana wrote a note saying she did not see the false bank statements and that they played no part in her decision to give the interview.

Bosses at the corporation have also denied claims the letter from Diana was forged, with a spokesperson saying there isn’t a “shred of evidence to suggest the note from the Princess was anything other than genuine”. 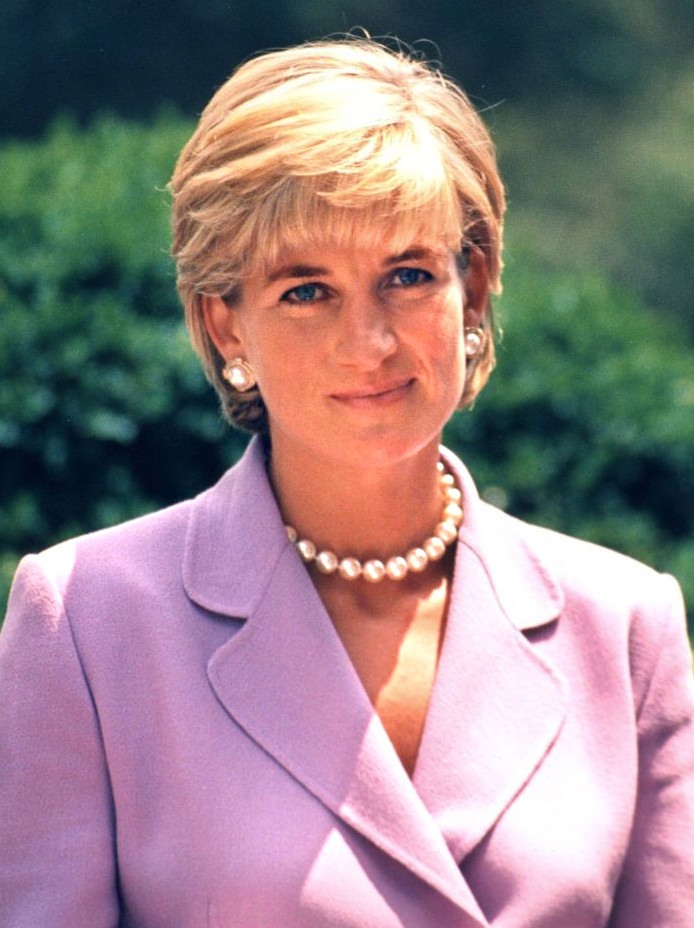 Prince William is known to have waded in on the row and contacted  the BBC to ensure a top judge was hired to ‘establish the truth’ about the interview. 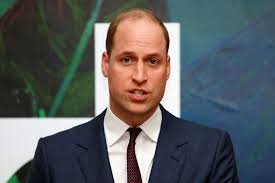 Lord Dyson, former master of the rolls,  has been appointed to lead an investigation into the Diana interview.

The investigation will examine the steps taken by the BBC and Mr Bashir, and the extent to which those actions influenced Princess Diana’s decision to give an interview to the BBC, and the knowledge the BBC had about the bank statements.