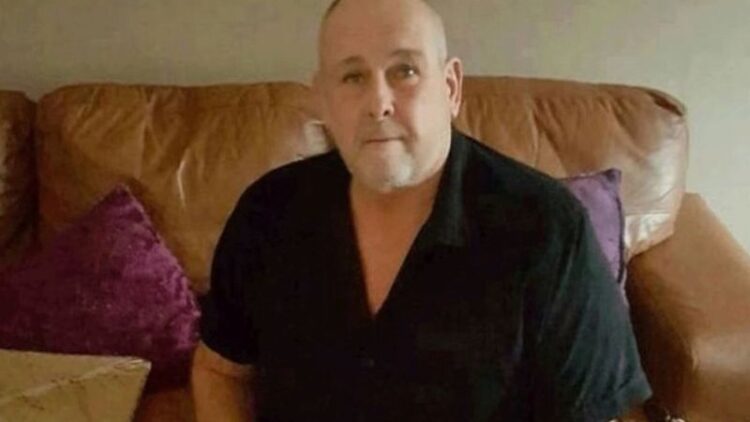 An inquest into the death of a man on the former popular television show Jeremy Kyle, has speculated blame on its presenter.

Television presenter Jeremy Kyle may have caused or contributed to the death of a man who was found dead after filming an episode of his ITV show, a coroner has said.

The body of  tragic Steve Dymond, 63, was discovered at his home on 9 May last year,  a few days after he took a lie-detector test on the programme. Mr Dymond was insistent that the lie detector was wrong, but branded a liar by the vocal Jeremy Kyle, whose ITV programme was a hit with British viewers.

Representatives of the show later admitted during a grilling by Mps that the lie detector test was just 66% accurate, and that some viewers may have been labelled as liars when they were in fact telling the truth.

Mr Dymond died of a morphine overdose and left ventricular hypertrophy, which is when the left chamber of the heart is not pumping properly, at his home in Portsmouth.

Only  a week earlier he took a lie detector test on the programme to show whether he had cheated on his ex-fiancee Jane Callaghan, who is from Gosport.

She said Mr Dymond had gone on the show to “prove his fidelity”, and had said: “I pushed and pushed but it all went wrong.”

After the result was announced during filming, the audience “booed and jeered” at him and he was “called a failure by the presenter”, Ms Gallagher said.

She said Mr Kyle was “in his face” and even when he was “at the point of collapsing, he was still being heckled”.

Ms Gallagher said his state of mind was known by the crew on the show, with a message sent on a WhatsApp group stating: “Just so you know, he’s still crying, he has just said he wishes he was dead. Just giving you the heads up.”

Mr Dymond was originally turned down to appear  had been receiving mental health care from Southern Health NHS Foundation Trust, the inquest heard.

Coroner Mr Pegg said the inquest would “not be an inquiry into the show generally” and would not be held in front of a jury.

“What was in his [Mr Dymond’s] mind, it seems to me, what happened on the show and how he was treated was relevant to how he came by his death,” he said.

Ms Gallagher said it was “still unclear” as to whether all the recorded footage of the programme had been released by ITV.

She said the family was concerned about something happening on the studio stage that attracted the attention of the audience but was not seen in the footage.