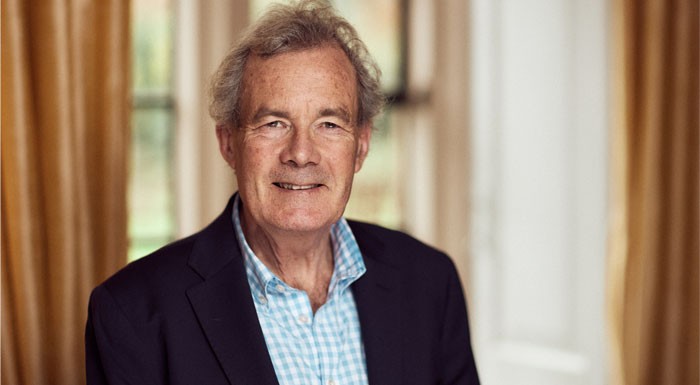 Boris Johnson’s adviser on the ministerial code has offered his  resignation  after the PM backed Home Secretary Priti Patel over a bullying inquiry.

Chief Sir Alex Allan conclusion that Ms Patel  broke the code governing ministers’ behaviour was rejected by the prime minister who said he had full confidence in the Home Secretary was not a bully. There have been calls for the resignation of Ms Patel, but with huge support among Mps, she is unlikely to feel the strain of opposition by a handful of Mps.

“I recognise that it is for the prime minister to make a judgement on whether actions by a minister amount to a breach of the ministerial code,” he said.

“But I feel that it is right that I should now resign from my position as the prime minister’s independent adviser on the code.”

In his findings, Sir Alex said Ms Patel “has not consistently met the high standards required by the ministerial code of treating her civil servants with consideration and respect” and cited examples of “shouting and swearing”.

He continued: “Her approach on occasions has amounted to behaviour that can be described as bullying in terms of the impact felt by individuals.

“To that extent her behaviour has been in breach of the ministerial code, even if unintentionally.” He then  added that the home secretary had “legitimately – not always felt supported by the department”.

“In addition, no feedback was given to the home secretary of the impact of her behaviour, which meant she was unaware of issues that she could otherwise have addressed.”

Ms Patel said “I am direct and have at times got frustrated”, but added: “It has never been my intention to cause upset to anyone.”

“I am sorry that my behaviour in the past has upset people,” she said. In the foreword.

Responding to the news, Labour leader Sir Keir Starmer said: “Yet again, the prime minister has been found wanting when his leadership has been tested.

“If I were prime minister, the home secretary would have been removed from her job.”

The head of the Committee on Standards in Public Life, Lord Evans, said there were “serious questions” about the process for investigating breaches of the ministerial code which must be “urgently” looked into.