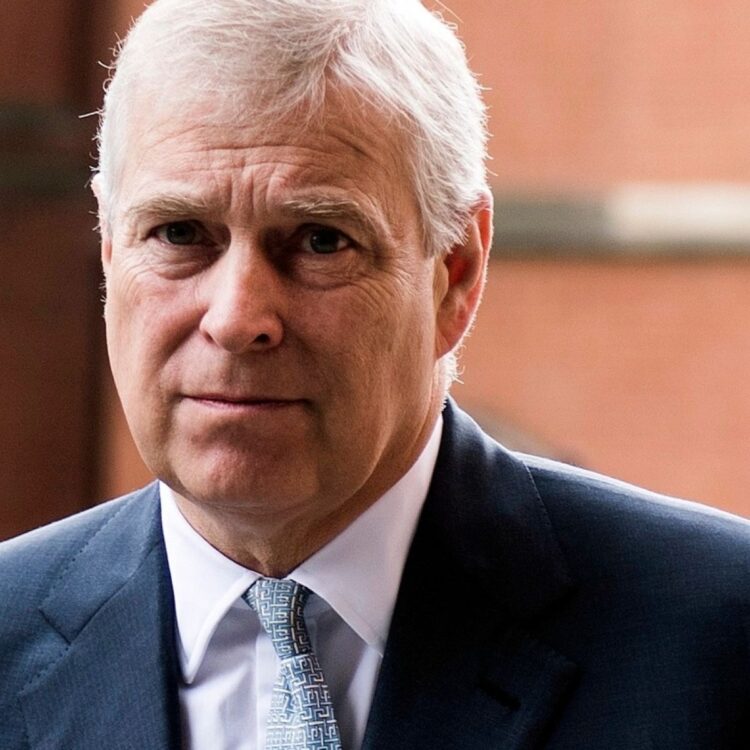 The Queen has removed a range of military affiliations and royal patronages held by Prince Andrew, Buckingham Palace has said. The move, which includes the prince losing the use of “His Royal Highness”, comes after a U.S judge gave the green light for her second son to face a sexual assault civil lawsuit.

The decision to strip him was necessary to ensure he faces the allegations against him as a private citizen without the negative impactful stain on the Monarch using his titles would assume.V

Virginia Giuffre is suing Andrew in a federal court in New York alleging she was forced to have sex with Jeffrey Epstein’s friends – including the Duke of York – when she was 17. Prince Andrew strongly denies the allegations against him.

The prince had originally tried to get the case thrown out on the grounds of a confidentiality agreement in which  Giuffre, formerly known by the surname Roberts, agreed to “release, acquit, satisfy and forever discharge” Epstein.

The document revealed that she also gave up her right to make a legal claim “against any other person or entity who could have been included as a potential defendant from all, and all manner of action and actions of Virginia Roberts” in exchange for $500,000 (£371,722).

The document reads: “As a material consideration in settling, First Parties and Second Parties agree that the terms of the Settlement Agreement are not intended to be used by any other person nor be admissible in any proceeding or case against or involving Jeffrey Epstein, either civil or criminal.”

However, her lawyers successfully contended that agreement was private between Guiffre and Epstein.

The presiding judge said: “Given the court’s limited task of ruling on this motion, nothing in this opinion or previously in these proceedings properly may be construed as indicating a view with respect to the truth of the charges or countercharges or as to the intention of the parties in entering into the 2009 agreement.”

He continued: “The 2009 agreement cannot be said to demonstrate, clearly and unambiguously, the parties intended the instrument ‘directly’, ‘primarily’ or ‘substantially’ to benefit Prince Andrew.

“The law prohibits the court from considering at this stage of the proceedings defendant’s efforts to cast doubt on the truth of Ms Giuffre’s allegations, even though his efforts would be permissible at trial”

Prince Andrew is not  under a criminal investigation, and has not been charged with any criminal offences. He has strenuously denied the allegations against him.

The civil trial will be held between September and December, meaning Giuffre could provide a detailed account of her allegations in open court.

The trial adds to a difficult year for the royal family, on top of the controversies that has emerged from the tension with Prince Harry and Meghan Markle-the Duke and Duchess Of Sussex- which has split the family and deeply divided the British public.

The daughters of Prince Andrew, Princess Eugene and Princess Beatrice, are reportedly very distressed over the legal challenge facing their father, but are being  morally supported by other royals.

Buckingham Palace said in a statement on Thursday: “With the Queen’s approval and agreement, the Duke of York’s military affiliations and royal patronages have been returned to the Queen. The Duke of York will continue not to undertake any public duties and is defending this case as a private citizen.”

A royal source said the prince would no longer use the style “His Royal Highness” in any official capacity.

The dramatic move comes hours after more than 150 military veterans wrote to the Queen to ask her to strip Andrew of his honorary military roles amid what they described as their “upset and anger”. The palace had said earlier on Thursday that it had no comment on their open letter.

Writing to her in her capacity as head of state and commander-in-chief of the army, navy and air force, an open letter from former members of each of the services said that it was “untenable” for the Duke of York to retain his position.

“Were this any other senior military officer it is inconceivable that he would still be in post,” they say in the letter, sent the day after a Manhattan judge rejected Prince Andrew’s efforts to dismiss Virginia Giuffre’s sexual assault lawsuit against him. The duke denies the allegations against him.

The palace had said previously that the duke’s military appointments were in abeyance after he stepped down from public duties in 2019, but he still retained the roles, leaving eight British regiments, including the Grenadier Guards, where he had held the title of colonel, in limbo for more than two years.

The veterans say in their letter, which was partly coordinated by the campaign group Republic: “Officers of the British armed forces must adhere to the very highest standards of probity, honesty and honourable conduct.

“These are standards which Prince Andrew has fallen well short of. It is hard not to see, when senior officers are reportedly describing him as ‘toxic’, that he has brought the services he is associated with into disrepute.

“We are therefore asking that you take immediate steps to strip Prince Andrew of all his military ranks and titles and, if necessary, that he be dishonourably discharged.”

The letter concludes with a pointed and personal request to the Queen, who has long been reported to regard Andrew as her “favourite” son. It states: “We understand that he is your son, but we write to you in your capacity as head of state and as commander-in-chief of the army, navy and air force. These steps could have been taken at any time in the past 11 years. Please do not leave it any longer.”

Meanwhile, Ghislaine Maxwell is no longer fighting to hide information – including eight names – from Ms Giuffre’s lawsuit against her, her lawyers say.

Lawyers for Ms Giuffre, who has accused Maxwell and Epstein of sexually abusing her, have long fought to unseal the names of eight “John Does” mentioned in their 2015 civil lawsuit.

Maxwell’s attorneys  on Thursday  indicated they had given up that particular  battle.