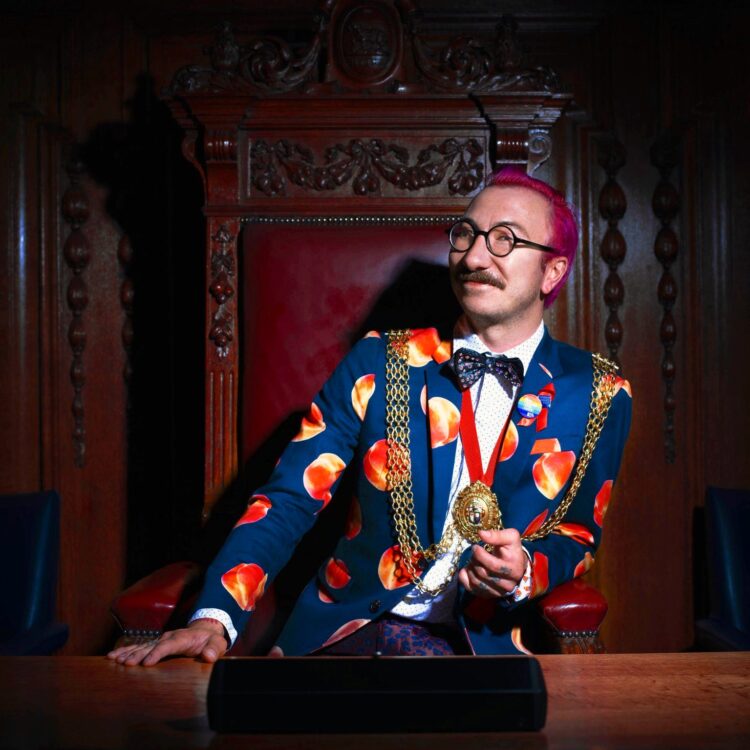 A Labour party councillor is in hot water after historic racist, islamaphobic and transphobic tweets surfaced on his social media  and had been there for a long while.

Phillip Normal , whose partner is Matthew Doyle, a former party staffer and aide to Tony Blair who last June was appointed as Keir Starmer’s interim director of communications. has not behaved very normally in his past.

The active councillor  had  been campaigning in advance of  the 2022 local elections, using the same Twitter feed that included the offensive tweets – leading some reports to conclude that Normal has been selected to stand again as a candidate in Oval ward, which he has represented since 2018.

The revelations  and the reporting on it adds to the stench of racism Starmer has been trying to move away from following the anti-semitism that dogged the party before he came into power as Labour’s leader. The news will not see his social media  or  that of his many followers, buzzing the right way.

Two of the three Labour Councillors in Oval ward are under internal investigation by Labour, following allegations of sexual harassment and unwanted touching made last year against Jack Hopkins.

Hopkins was a colleague of Reed when the Croydon MP was still the leader of Lambeth Council.

The highly offensive  tweets  mocked various race and gender groups, and date back to 2009 to 2014 when Normal, then in his late 20s and early 30s, was uninvolved with politics.

They appeared on his Twitter profile under “Labour Councillor, Oval Ward #lambeth”.

They included, “Why do some Muslim women walk like penguins?” which Normal tweeted on September 29, 2011. “I’m not being mean? [sic] Because I know there’s an issue in the healthcare system there…”

He described Whitechapel as an “aggressively Muslim” neighbourhood in a tweet on January 22, 2013.

On May 27, 2011, he complained about a “big Black man” for taking up room on a bus. He added a lewd hashtag which referred to a sex act.

“Many members of the LGBT+ community were disgusted by the tweets, called on the Labour Party to take action against its councillor.

“Some noted that the remarks were particularly offensive given that Normal represents Lambeth, a vibrantly diverse borough of more than 300,000 people.”

“I am profoundly sorry for the content of some of my historic tweets,” 39-year-old Normal wrote. “I sincerely apologise to everyone who has seen them and who I have insulted by their contents.

“Reading them now I am horrified and deeply disappointed in myself. They are clearly offensive and discriminatory. They do not reflect my views and values today. I have referred myself to the Labour Party for investigation.”

Lambeth Labour told  The Eye Of Media .Com in the same statement given to pinknews that: “We are aware of a number of past tweets being circulated on social media from a Lambeth Labour councillor.

“A Labour Party investigation into these tweets is underway.

“Lambeth Labour rejects racism and prejudice in all its forms and expects the highest standards of behaviour and integrity from all councillors and candidates, particularly in regards to the fair and equal treatment of all residents in our diverse borough.”

Sir Keir Starmer’s reaction to the revelation and Normal’s resignation will be interesting to see.