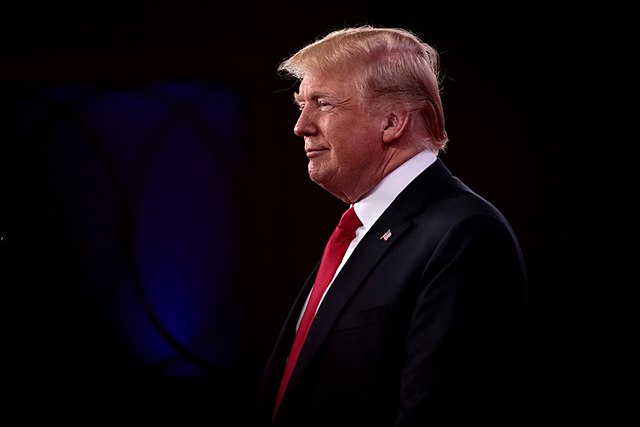 A new House subpoena has  demanded every White House document relating to Trump’s July 25 call with Ukrainian President Volodymyr Zelensky, during which Trump laid it on the table: “I would like you to do us a favor though…” The subpoena calls for the release of some documents stored on a highly sensitive electronic system where the transcript of that July 25 call was locked down.

The White House today asked U.S Ambassador to the European Union Gordon Sondland  not to show up  for his scheduled  appearance to testify before three House committees today. That obstructed will be viewed negatively and fuel previous charges of obstruction to an investigation the U.S president would wish could disappear faster than he could say the word.

Congress is poised to enforce the subpoena in court and is prepared to accelerate the case  to the Supreme Court, according to sources close to developments in the White House.  Analysts believe a  legal dispute of epic proportions lies in wait  over the latest subpoena which mirrors  the 1974 ruling.

That ruling forced the resignation of the then U.S president Nixon- a path similar to that the current president finds himself treading. Legal experts have already been poring over the details of that historical case some five decades ago in search of parallels and differences.

Trump’s expected defence of  executive privilege is not  expected to favour him much because of the legal understanding that such privilege provides no  general shield against criminal exposure. America’s most outspoken and controversial president is facing a troublesome time in office that’s more disturbing for him than all the others put together.