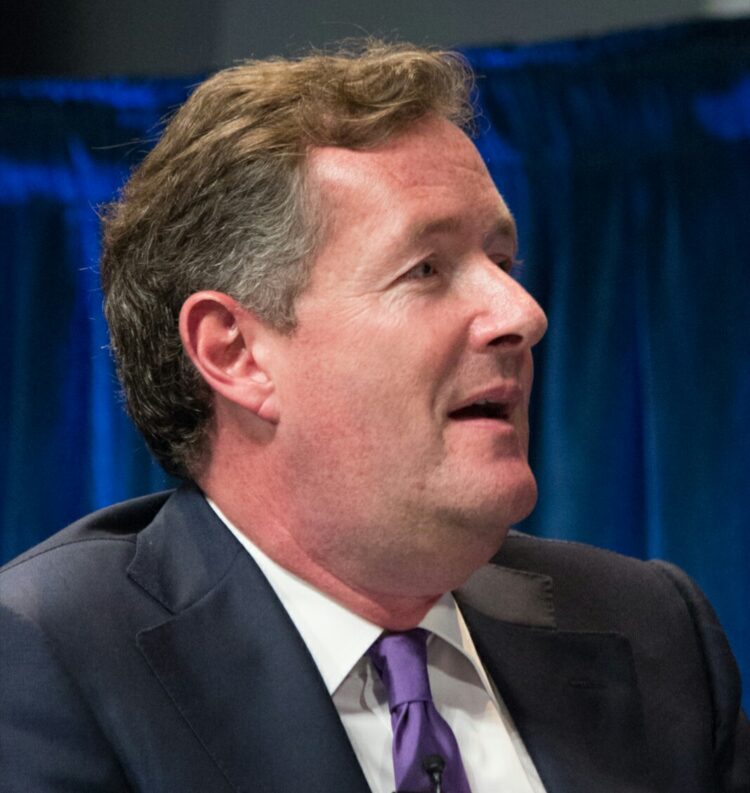 The vow itself to step over the mark is reckless and arrogant, though what the abrasive presenter means is that he will say whatever he wants about the British government’s handing of the Cumming’s row, when he returns next week.

The former Daily Mirror editor is displeased that the PM’s top aid Dominic Cummings has not been fired despite widespread anger from the nation about him seemingly broken the lockdown rules.

In a recent Tweet, Piers fumed: “The Prime Minister, backed by all his most senior cabinet ministers, said Cummings didn’t break lockdown rules, which is why he didn’t have to go.

“The Police have now concluded that he did. Either fire your adviser @BorisJohnson – or your Govt’s credibility is destroyed.”

Piers hopes to achieve what over 40 Mps failed to do, but the only thing his tireless effort may achieve is attracting attention to his analysis of the police summary of Cumming’s actions. It is a matter Downing Street want closed, but they can’t stop a confident loud mouth like Morgan from hammering on about the issues.

Ms Maitilis was said to have compromised the BBC’s rules of impartiality when she  claimed the public had been made to ‘feel like fools’ in the row over No 10 aide Mr Cummings’ lockdown trip to Durham with his family.

Piers Morgan is known for his hard grilling of guests which has included the government on his breakfast shows.

However, the manner of Morgan’s grillings has also led to controversies and complaints, with Ofcom receiving hundreds of complaints about the ITV presenter.

Later on in the week, Piers tore into Conservative MP Therese Coffey after she claimed she was ‘proud’ of the UK government’s COVID-19 testing record

Following the Emily Maitlis controversy, in which the BBC presenter was deemed by the broadcaster to have “overstepped the mark” in comments made about Cummings, Piers teased that he wouldn’t be nearly so restrained.

“If you want to see what real ‘overstepping the mark’ is, I suggest you tune into @GMB on Monday,” he wrote.

Piers has managed to freely act as he pleases on his show without much action taken against him. He doesn’t commit any crimes in expressing his views, but often exceeds reasonable boundaries in the manner in which he conducts his questioning of guests.

His combative nature pulls audiences, but his constant interference when his guests are trying to make their point is not particularly attractive. It has led to  so many Ofcom complaints that must be running into their thousands by now.

His every word about the Cumming’s row will be carefully observed and analysed.  In criticising others about their conduct, the outspoken presenter needs to be conscious that his own conduct will continue to be under scrutiny, however irrelevant it may be to him.

There is only so much improper conduct he can get away with, and it can’t be indefinite. He can’t be denied his last shot at holding the government to account.

Morgan has been away from his show on his own half term holiday, and is expected back next Monday.