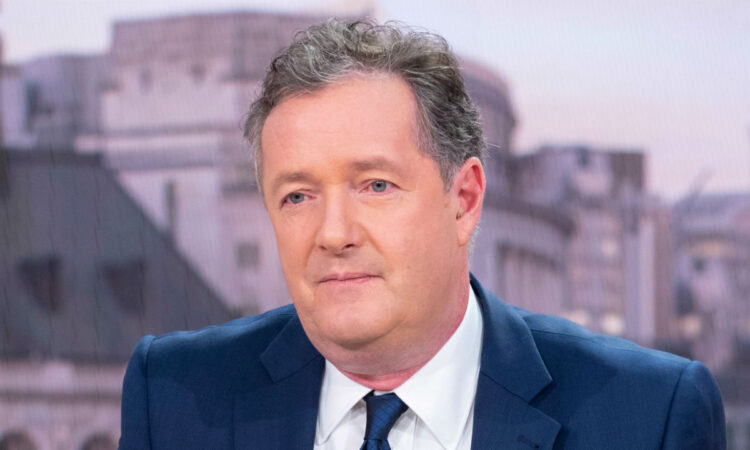 Piers Morgan has had an alarm button  fitted in his home, after receiving death threats from online trolls.

The alarm fitting comes after the television star was sent a death threat on social media, marked as a ”promise”, meaning  there is an intent to carry it out.

The threatening  comment read: “Your a marked man, calling the police, big tech, or beefing up security isn’t going to stop us getting to you, this isn’t a threat Piers it’s a promise, your getting killed.”

The Good Morning Britain television personality has in  the past campaigned against social media online trolls and called for social media giants to establish a system that removes the anonymity social media users on twitter and instagram enjoy, which allows monsters post dangerous messages online.

Piers now finds himself a victim of dangerous threats, and has vowed to do his best to identify the culprits and take them to court.

It is unclear what the precise motivation of the threats are.

Only a few days ago, Itv received a complaint signed by 1,200 unnamed television workers, including CEO’s and heads of department for allegedly targeting a former researcher, Adeel Amini, on ITV’s Life Stories, hosted by Piers Morgan.

Amini had  tweeted that he would “very much say no” to working again on Piers Morgan’s Life Stories after he was employed as a researcher on the interview show as one of his first jobs in television in 2011. Mr.Morgan responded  that he would rather employ ”a lobotomised Aardvar”.

Piers said: lets see how bold and brave they are when we actually track them down, which is going to happen.

Mobile numbers for Piers and his wife Celia Walden have been listed with a ‘rapid response’ police unit, which will see cops at his resident within four minutes of the button pressed

His wife, Celia, revealed how the scare left her with a “trembly feeling” in her stomach.  She  said she has to look over her shoulder every time she leaves the house.

The couple made up a “convincing lie” about the device for their nine-year-old daughter, Elise.

Troubled Celia said: “Within hours, the police were taking down a statement, and as I write, Facebook (which owns Instagram) is helping the police track down the IP address of the person involved.

“Yet it was only when I was told my phone number would be listed with a ‘rapid response’ unit specialising in death threats, and a security engineer came to install a panic button by our bed that would have the police there within four minutes, that a trembly feeling started up in my stomach. 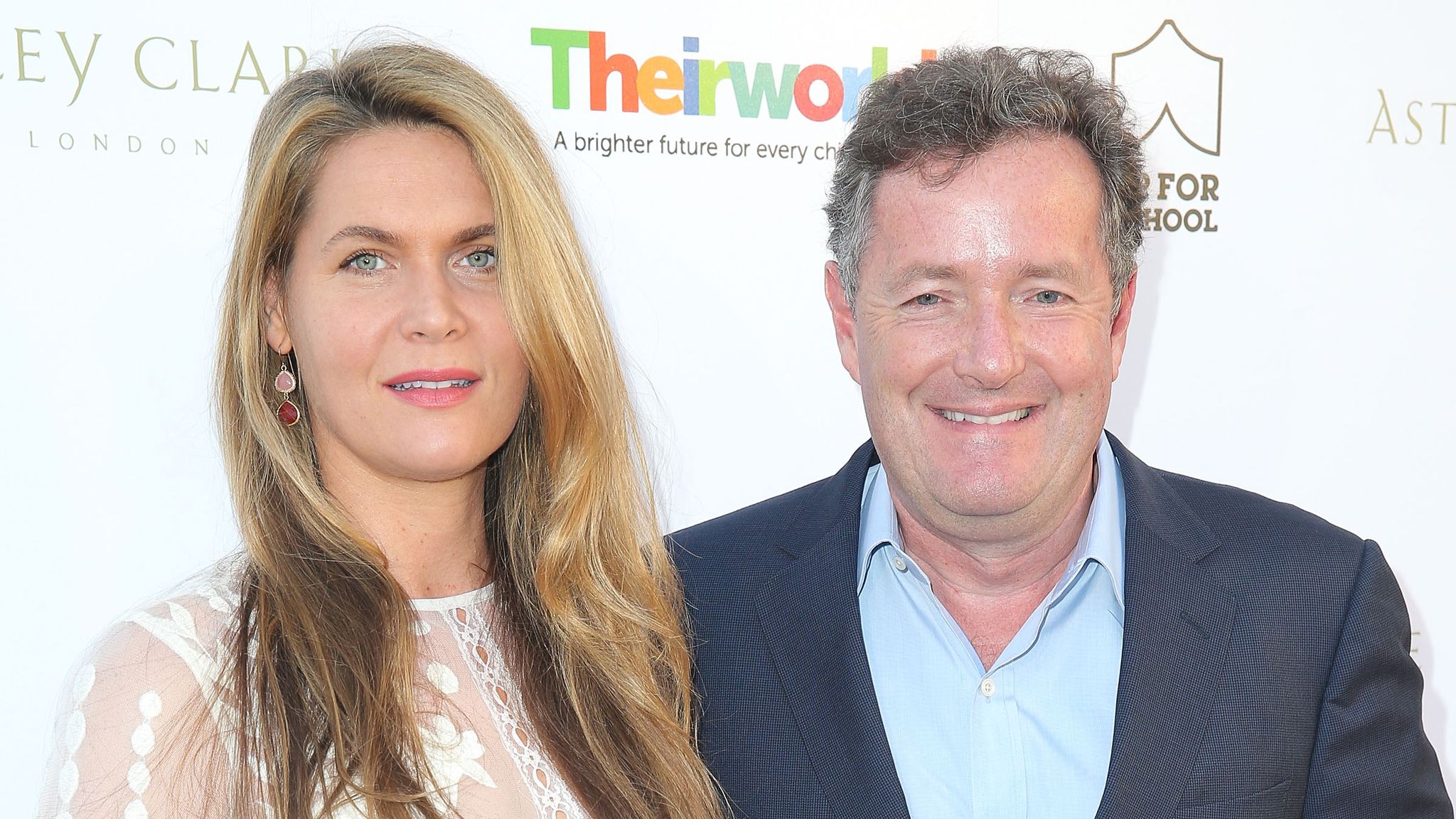 “I thought about the nine-year-old I had told to stay in her bedroom until ‘Daddy’s work colleagues have gone’ and composed a convincing lie for when my daughter asked what the contraption in our bedroom was for.”

Celia also told of her “irritation” at having to look over her shoulder when she went out.

She said in her newspaper column: “The prospect of having to look left, right and behind me every time I took my daily exercise. Then I felt incensed.”

And she said of the trolls behind the threats in lockdown: “Here we are, about to enter the second year of this waking nightmare and trying every day to quash our personal challenges and sadnesses, while somewhere in a basement, behind anonymous egg-shaped profiles, these human vermin can think of nothing better to do than spread poison and instil fear in others.

“I say a basement, but perhaps these people live above ground, alongside the rest of us. Maybe the person who set up an Instagram account purely in order to tell my husband he was going to be murdered was standing behind you in the supermarket this morning.”

Piers has vowed to take the sick troll who sent him and son Spencer death threats to court, warning on Good Morning Britain: “We will find you.”

He also thanked the police for their help after he reported the abuse last week, telling co-host Susanna Reid that the online troll had “crossed a line”.

The emotional star said: “I had a death threat made to me and my family last week on my eldest son’s Instagram, very direct – this is not a promise, this is going to happen, we’re going to find you and kill you – also to my son.

“I decided I’m not having this, you can have legitimate discourse on social media – you can be punchy and hold public figures to account but you’re not allowed to issue death threats to people.

“So I called the police, they came round and took it very seriously. So thank you to the police. I also got in touch with Facebook and some top people there as they own Instagram, I said it’s unacceptable and they took it seriously.

The last time a tv star was in the UK was murdered was Jill Dando, who was shot on her doorstep in her South London flat.

Barry George spent eight years in prison after being wrongfully convicted of killing the Crimewatch presenter in April 1999.

Barry George spent 8 years in prison , but was acquitted of the crime in 2008.