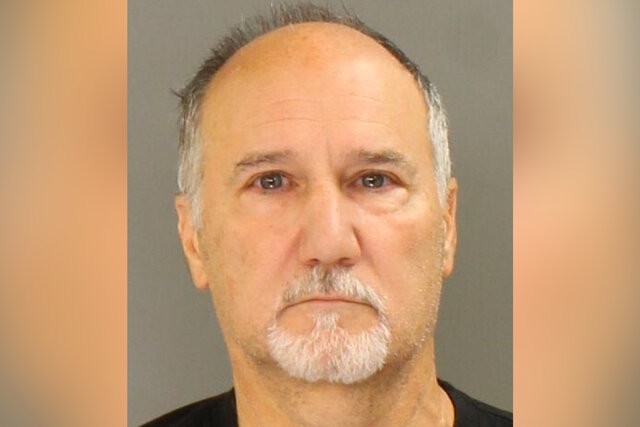 A 68-year-old man has been arrested in connection with a cold case from 1975 thanks to DNA on a coffee cup he used this year.

Authorities in Pennsylvania arrested David Sinopoli(pictured) of Lancaster County in July, almost 47 years after Lindy Sue Biechler was found dead in her Manor Township apartment. He was arrested at his East Hempfield Township home.

Lindy Sue Biechler, 19, was stabbed to death at her Manor Township, Pennsylvania, apartment on Dec. 5, 1975, according to the Lancaster County District Attorney’s Office. She suffered 19 stab wounds to her neck, chest, back and abdomen, prosecutors said.

Biechler was found lying on her back with a knife sticking out of her neck, prosecutors said, adding that the knife was from Biechler’s own kitchen and a tea towel was wrapped around its handle.

When DNA analysis emerged in the 1990s, prosecutors said, the investigators submitted DNA from semen left on Biechler’s underwear to CODIS, the national law enforcement DNA database, but no match was ever found. 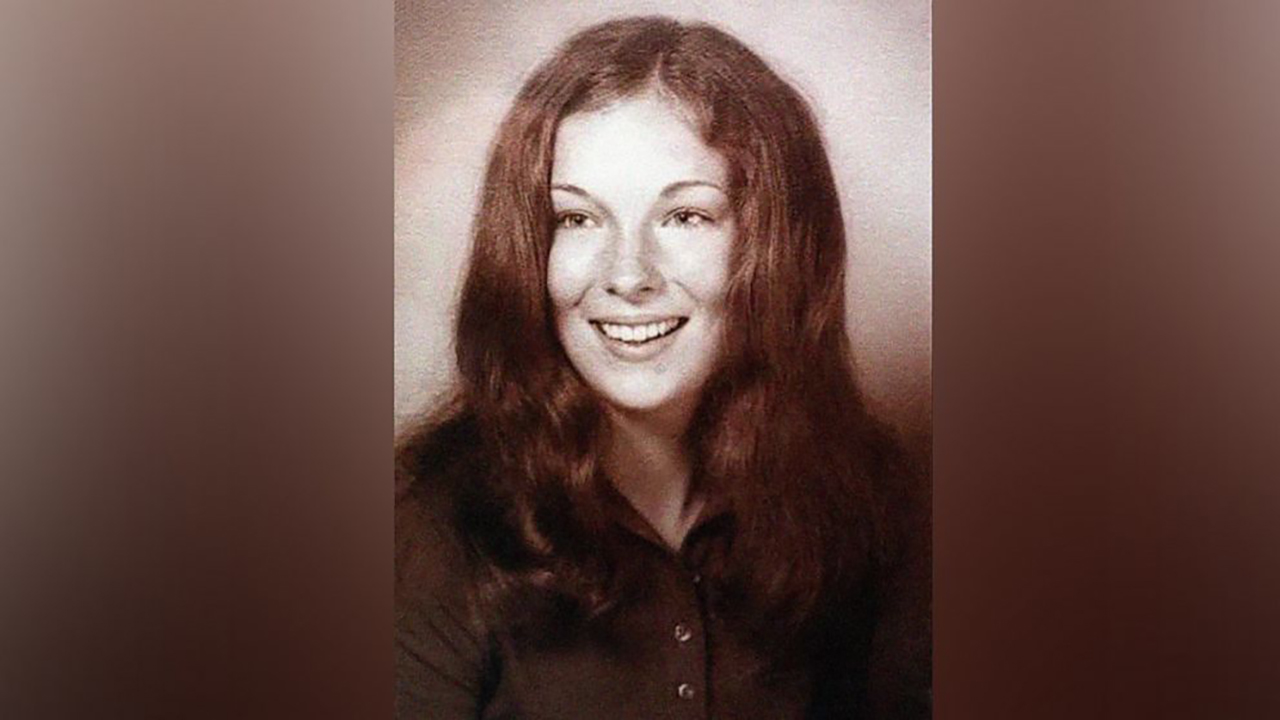 Her aunt and uncle were first alerted to the fact that something was wrong when they saw blood on her front door, and inside they found more bloodstains in the hall and on the carpet.

Biechler, who was 19 and recently married at the time, was found lying on the floor with 19 stab wounds. She was lying on her back and bleeding and passed away as a result of her injuries.

Evidence at the scene suggested the attack may have been sexually motivated, and police were able to collect semen samples from Biechler’s underwear. Dozens of people underwent blood tests and DNA examinations in relation to the killing, but the perpetrator of this homicide evaded capture for decades. He can be forgiven for thinking he had eternally escaped his horrific crime. How wrong he was!

It wasn’t until July this year that the Lancaster County District Attorney’s Office and the Manor Township Police Department announced the arrest of Sinopoli on homicide charges.

The arrest came following the work of genetic genealogist Cece Moore, who in December 2020 was given a DNA sample from the crime scene by the authorities.

Working at her company Parabon NanoLabs, which conducts novel DNA-based forensics, Moore determined the DNA belonged to someone who had many recent immigrant family members from Italy.

Potential Suspects
At the time of Biechler’s death, there were about 2,300 residents of Italian descent living in the area. Moore narrowed the pool of potential suspects to those whose ancestors had lived in Gasperina, Italy, and using various resources such as newspaper archives and social media, identified Sinopoli as a suspect.

After the tip was passed on to authorities, police followed Sinopoli to Philadelphia International Airport in February and retrieved a coffee cup that he’d thrown away. A DNA test was conducted, and he was found to be a match to the samples collected from Biechler’s underwear.

Announcing the arrest at a press conference, Heather Adams, the district attorney in Lancaster County, said: “This has been a never-ending pursuit of justice for Lindy Sue Biechler. This case was solved with the use of DNA and, specifically, DNA genealogy. And, quite honestly, without that, I don’t know that we would have ever solved it.”

Prior to Sinopoli’s arrest, Biechler’s case was the oldest unsolved homicide investigation in Lancaster County. At a preliminary hearing on Thursday (22 September), Sinopoli was ordered to stand trial for Biechler’s death.