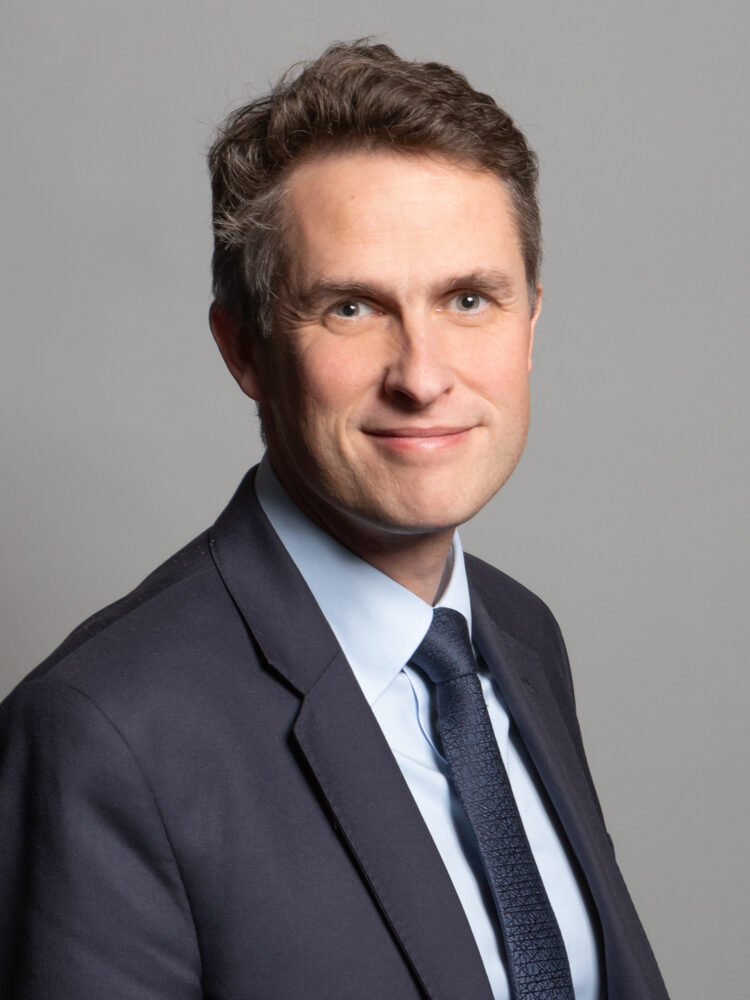 The British government will impose fines on Parents in England who fail to send their children back to school in September unless they have a good reason for them not attending, the education secretary has said.

The announcement comes as the government plans to  reopen schools in the autumn. It will be mandatory for pupils in all year groups to return to classes, except where there are local surges in infection rates.

“It is going to be compulsory for children to return back to school unless there’s a very good reason, or a local spike where there have had to be local lockdowns,” Gavin Williamson told LBC’s Nick Ferrari at Breakfast show.

“We do have to get back into compulsory education, and as part of that obviously fines sit alongside that. Unless there is a good reason for the absence then we will be looking at the fact that we would be imposing fines on families if they are not sending their children back.”

Headteachers and teaching unions have urged against reintroducing fines, warning that many parents will remain anxious about the continuing health risks and that schools will need to rebuild trust rather than penalise.

Fines for non-attendance were frozen during the Covid-19 pandemic and parents have given the right to choose whether their children return as schools have opened more widely since the beginning of June.Parents can be fined £60 for an unauthorised absence, increasing to £120 if not paid within 21 days, and prosecution can follow if fines are not paid.

Education Secretary Gavin Williamson said: ”What we will be doing at the end of this week is setting out further advice as to what the full return of all pupils looks like and giving clear steers to how schools should operate”, he said.

In response to a question from a science teacher, he acknowledged efforts to reduce the spread of coronavirus will be more challenging in secondary schools.

“It’s going to be more complex within secondary schools,” he said

It is going to be compulsory for children to return back to school unless there’s a very good reason, or a local spike where there have had to be local lockdowns,” he said.

“We do have to get back into compulsory education as part of that, obviously fines sit alongside that.

Efforts
Patrick Roach, the general secretary of the NASUWT teaching union, said ministers should focus their efforts on winning the trust and confidence of parents and teachers over their school reopening plans.

“Many parents will have genuine concerns about whether it will be safe to send their children to school and they will need to know that all necessary and appropriate steps have been taken to ensure that schools are covid-secure,” he said

“Ministers should think carefully before issuing warnings to parents when the government has not yet explained how it plans to reopen schools safely in September. It is important that the safe return of children to schools is encouraged and that parental concerns are considered seriously and responded to appropriately.”

Geoff Barton, the general secretary of the Association of School and College Leaders, said: “We don’t think that it is the right approach to fine parents for the non-attendance of children as soon as schools fully reopen in September, and the government should not expect schools to take this action.

“There will be many frightened and anxious parents out there, and this is very much a case of building confidence that it is safe to return, rather than forcing the issue through the use of fines. The government must show a greater understanding of the realities of the situation, and we would recommend that there is a period of grace while normal patterns resume.”

Kevin Courtney, the joint general secretary of the National Education Union, said: “Working with families in a constructive and supportive way, using scientific information to address concerns, is a far better route than fining parents. This can often alienate the very individuals schools most need to reach out to and would always be a last resort.”

Schools in England have remained open to children of key workers and vulnerable pupils throughout the crisis.

Plans for primary schools  in The Uk to reopen on 1 June were scrapped following heightened fears of the coronavirus voiced by parents and teacher unions.