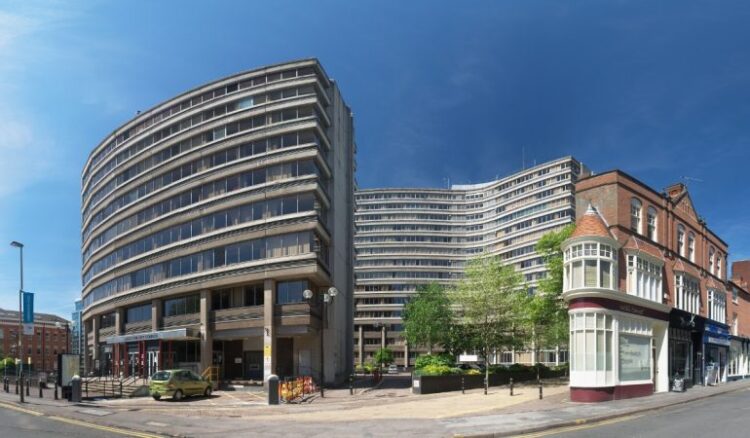 An announcement has been made for Leicester Council lockdown measures to  remain in force in Leicester for an extra two weeks as restrictions are eased across the rest of England from this Saturday.

The imposition of the lockdown comes after Leicester Mp,Claudia Webb, raised alarm about the rising number of infections in her constituency. The Mp told The Eye Of Media.Com that she was concerned because of the high numbers of ethnic minorities in her constituency, in reference to a PHE England report that Covid-19 had disproportionately impacted ethnic minorities.

Ms Webb said: ”The last thing we need now is another outbreak of Covid-19. A report by PHE England has stated that the coronavirus disproportionately impacts ethnic minority groups because of a lot of poverty in the area

Sir Peter Soulsby said the government had recommended current restrictions are maintained for a further fortnight and that the city could “remain restricted for two weeks longer than the rest of the country”.

Sir  Peter Soulsby said it had left him “angry and frustrated”, adding that a meeting due to take place on Monday morning between him, the council’s director of public health Ivan Browne and Whitehall officials to discuss a local surge in COVID-19 cases in recent weeks, had been postponed to later in the day.

He said the report acknowledges there have been more cases in Leicester because of an increase in testing, and that there has been a decline in coronavirus-related deaths in the city – similar to what is happening across the country.

“They certainly don’t suggest that there are particular issues here that need to be dealt with in some dramatic way,” he said.

“That is fine if it is necessary, but they will have to prove it is necessary… or that it would make any difference… and then explain to us how on earth it can be made to happen.”

Coronavirus lockdown measures are due to be relaxed in England on 4 July, with pubs, restaurants, hotels, hairdressers and barbers allowed to reopen.The home secretary previously said the city faced a possible local lockdown. There have been 2,987 positive cases in Leicester since the pandemic began, with 866 of those – 29% – reported in the two weeks to 23 June

It also recommends local officials consider the weekly testing of all care home staff – around 250 venues – “to protect the most vulnerable for the next four weeks”.

Sir Peter said the council was only given detailed testing information for the first time on Thursday – a week after Health Secretary Matt Hancock announced there was a local outbreak in the city.

According to Public Health England data, almost 3,000 coronavirus cases have been confirmed in Leicester since the start of the pandemic.

The British government has also announced that legally-valid ceremonies or formations are strongly advised to go ahead only where they can be done in a Covid-19 secure environment.

The government has stipulated that no more than 30 people should attend a marriage or civil partnership,  and it should only occur where this can be safely accommodated with social distancing in a Covid-19 secure venue.

Any receptions that normally accompany  marriages or civil partnerships are strongly advised not to take place at this time. Small celebrations should only take place if following social distancing guidelines – i.e. in groups of up to two households indoors, or up to 6 people from different households outdoors.