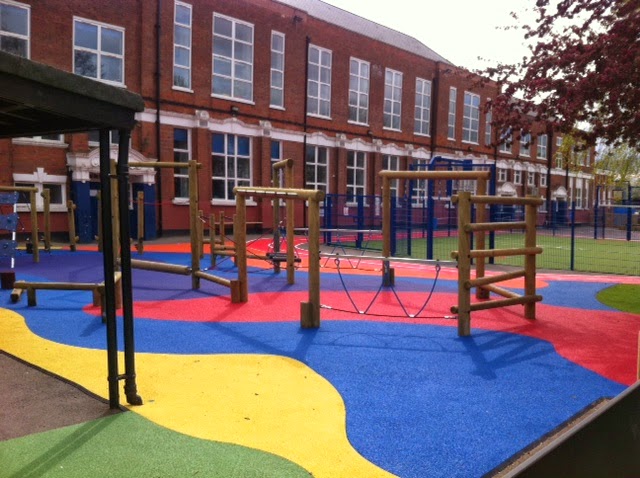 Furness Primary School staff are holding a picket outside the premises in Furness Road from 7.30am to 9am in protest of severe bullying by the authorities of the school.  Executive headteacher Sylvia Libson has been accused of a “bullying management style” much to the displeasure of many of her staff.

The complaint from staff is a blow to the school which has an outstanding rating by Ofsted  for providing  high academic standards for its pupils. Furness Primary School professes  to provide a safe and positive atmosphere which stimulates a working environment, and where children can achieve high standards through a solid foundation of teaching, and across a creative and broadly balanced curriculum.

The school which claims it endeavours to provide all of our children with the skills needed to develop positive attitudes, where mutual respect, values and sensitivity are nurtured within a culturally diverse community, are on the receiving end of criticism in relation to bad attitude from its head. Mutual respect between the executive headteacher and her staff is allegedly missing. Given the safeguarding policies of the school which include bullying, it is ironic that the executive head is being accused of bullying by their staff.

The school which has already put up a post in search of an assistant head for this coming September needs to get its act together before recruiting new staff to pick up the pieces of the current mess.The Eye Of Media.Com got a taste of some of the poor attitude of staff when business manager Sheila Campbell angrily dropped the phone after stating she had no comment to make.  Campbell’s suitability for her post will be probed further. Ofsted has been notified of the current crisis in the school and said they will be keeping an eye. 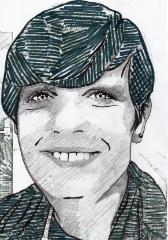 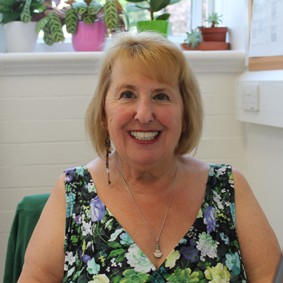 Insiders say the school has promised an independent investigation, but staff and the NEU don’t believe such an investigation will be independent. National Education Union (NEU) members said in a statement: “There are 11 different complaints against Mrs Libson and morale is at an all-time low.”

“Members are not convinced it is independent so we are holding a half-day strike in recognition of that.”