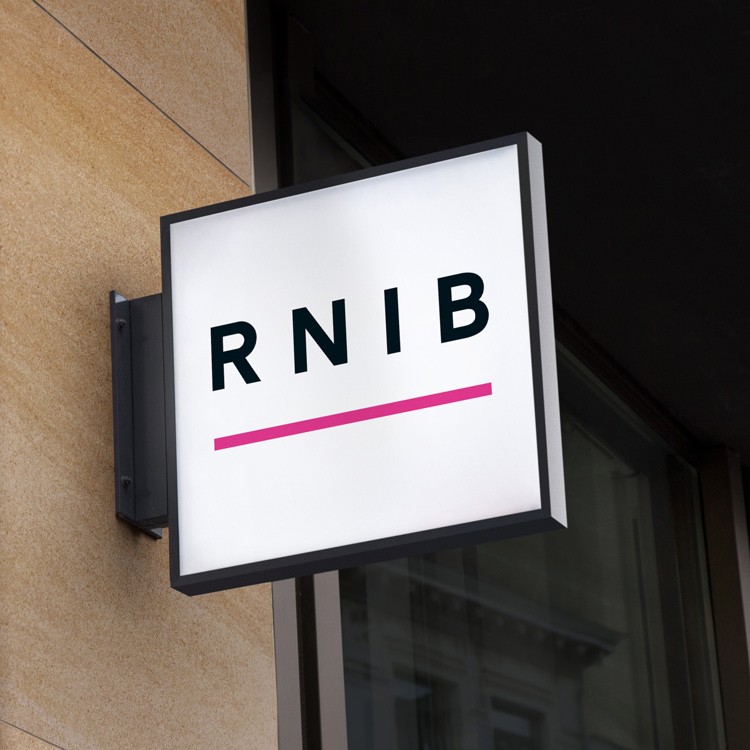 An official inquiry today exposes comprehensive failings of governance and oversight at  the Royal National Institute Of Blind People(RNIB), after it placed some of its beneficiaries at undue risk of harm and allowed harm or distress to come to some children with complex needs.

In a report, published today, the Charity Commission sets out systemic weaknesses at RNIB that allowed serious safeguarding breaches to take place, and which meant these were not picked up or addressed by senior levels of the charity at an early enough stage.

The report  is highly critical of the charity’s leadership at the time for allowing these and other failures to take root, and considers there was a breach in RNIB’s duty to take all reasonable steps to protect the charity’s beneficiaries from coming to harm.

Concerns resulted in the regulator sanctioning RNIB with an official warning and issuing it with a legal order that holds the trustees to account against an Action Plan requiring wholesale change to its governance, management, culture and processes.

The charity remains under ongoing statutory supervision until it has implemented all of the required reforms to rectify the safeguarding weaknesses that put children at undue risk.

The regulator  first launched its investigation in March 2018, prompted by serious concerns about the services provided at the RNIB’s Pears Centre children’s home in Coventry and Ofsted’s notice of intention to cancel the registration of the facility.

The inquiry and independent reviews which supported the inquiry found a catalogue of failings at the charity including:

A culture that was too insular and dismissive of external criticism from Ofsted, CQC and parents.

A disproportionately high number of basic medication errors at RNIB Pears Centre inadequate staff training, an issue compounded by an over reliance on agency staff poor recruitment practices which did not adequately protect beneficiaries inadequate oversight and interim management arrangements of staff and services allowed a working practice to develop that was not child centred.

Today’s report also details several incidents where harm or distress occurred to some children at the RNIB Pears Centre.

The inquiry concluded that the seriousness of these shortcomings,particularly at RNIB Pears Centre, was exacerbated by many of the beneficiaries having learning and communication difficulties, and therefore they and their families being heavily reliant on RNIB.

Children at the RNIB Pears Centre had needs and disabilities so complex that in some cases, a placement at the centre was an alternative to a hospital stay. However, the charity’s safeguarding processes and oversight did not reflect the high level of care and attention that was required.

The inquiry concluded that families affected by these failings were badly let down by RNIB.

The inquiry found evidence of ineffective and dysfunctional governance at the charity. At one stage trustee committees that were meant to oversee the regulated establishments did not meet for a period of 10 months, something the inquiry finds to have been “wholly inadequate”, and an independent review criticised a committee for providing “superficial scrutiny”.

The same independent review found that “no single person had direct qualifying experience” in the chain of senior managers, various committees, senior executives and the trustee board which oversaw the regulated establishments catering for children and/or adults with complex needs.

The inquiry was told that between 2016 and 2017 trust had broken down between some of the trustees and executives. It also heard that there was “a dysfunction in leadership and governance over many years”. The inquiry is critical of the charity’s board for failing to ensure its governance arrangements appropriately matched the complexity and scale, and associated risks, of its activities and structure.

The inquiry concludes that these failings contributed to beneficiaries across RNIB’s specialist care and educational centres being placed at undue risk of harm – and some suffering actual harm or distress.

Some of the failings identified by the inquiry and the associated reviews amounted to misconduct and  collectively,  amount to serious mismanagement in the administration of the charity.

Helen Stephenson CBE, Chief Executive of the Charity Commission, said:
This is one of the worst examples we have uncovered of poor governance and oversight having a direct impact on vulnerable people. A catalogue of serious failings were allowed to occur, because the charity’s governance was simply too weak for the trustees in charge of the charity to do the job that beneficiaries needed them to do.

No child should ever be put at risk of harm, and this case is all the more troubling because it happened in the care of a charity. Providing services to children with complex needs is a significant responsibility, and when charities provide such services, the public expect rightly these to be delivered with compassion, selflessness and empathy, as well as competence.

Charity trustees should therefore ensure that systems of governance and management help, rather than hinder their charity from delivering on its purpose and meeting the needs of those it is set up to help.

I am concerned that what happened here lets down all those doing good work in so many charities to care for people to high standards.

After issuing its Official Warning and Order, the Commission approved an Action Plan submitted by RNIB involving a 2-year reconstruction programme. The regulator also exercised other powers to support refinancing of debt the charity had incurred and the appointment of new trustees.

During the inquiry RNIB reassessed its provision of regulated services. It is now part-way through the transfer of all its regulated older people’s care homes, and its schools and colleges, to new specialist providers.