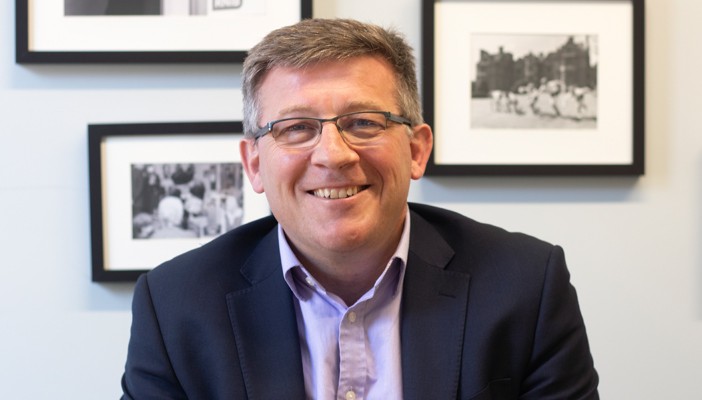 The CEO of the RNIB has today admitted letting down children and staff and supporters of blind people, in response to criticism by the Charity Commission.

Chair of the Charity Commission  for England and Wales, Rt Hon Baroness Stowell of Beeston MBE said in her report that when charities provide such services for the State we expect these to be delivered with a degree of compassion, selflessness and empathy that private provision or the public sector cannot easily match.

Matt Stringer, CEO of the RNIB (pictured)was apologetic and acknowledging of the failings that made up the wide criticisms against the longstanding charity for the blind.

”When the issues emerged it became clear that we had seriously let down children at the Centre and their families. We had also let down the staff, volunteers, supporters and blind and partially sighted people who make up the RNIB community. We are truly sorry to every one of them. They rightly expected better of RNIB.

This has been a humbling and sobering experience for RNIB. We fully accept the Charity Commission’s recommendations and the inquiry report acknowledges that we are making good progress in implementing them. We are sorry for our failings that were highlighted by the inquiry. We have made significant changes to RNIB and are continuing to embed improvements to ensure that these failings can never happen again.

We knew we couldn’t and shouldn’t attempt to fix this alone. Over the last two years we have worked closely with independent experts and the Charity Commission to identify the causes of these failures and make immediate improvements”

Alongside the  Chair of the RNIB, Eleanor Southwood, Chair,  Stinger on behalf of the RNIB said it has completely overhauled their approach to safeguarding, including all staff and Trustees completing safeguarding training.

This includes strengthening its board, bringing in specialist expertise in safeguarding and governance.

Made key appointments to our leadership team, appointing seven of our eight current Directors in the last two years, including a Director of Care, Education and Safeguarding a Director of People and Organisational Transformation;
a Company Secretary to head up a new Governance Directorate.