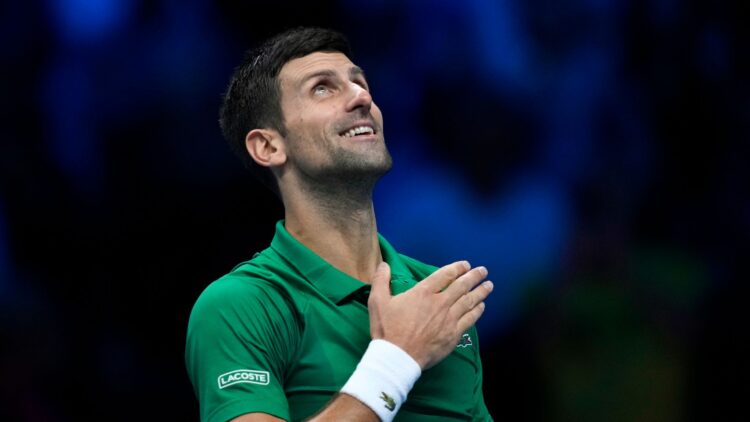 Novak Djokovic has been hailed as a principled man, and told he deserves to make history at the upcoming Australian Open as he bids to win a 10th title in Melbourne upon his return.

Aussie legend Paul McNamee has heaped Djokavic with praise, defending his long-term stance to follow hs convictions, at the expense of missing out on big tournaments.

The Serbian tennis ace returns to Australia in January, 12 months after being kicked out of the country by immigration minister Alex Hawke, who insisted that Djokavic’s presence had the potential to stir up anti-vaccination sentiments.

Djokovic was unable to participate in the US Open due to the country’s strict vaccination entry rules, because he remains unvaccinated against COVID-19.

That decision cost him the world No.1 ranking – which now belongs to Spanish teenager Carlos Alcaraz – and saw his great rival Rafael Nadal surge into the outright lead in grand slam titles won.

“He was the best player going in [last summer] and, on form, he is still the best player, especially on hard court, so he deserves to be favourite,” McNamee told The Age.

“I think winning 10 has a special ring to it. The only other man who’s won 10 [at a grand slam event] is Rafa at the French, so I think he’ll be going hard to get a 10th Australian Open, especially after last year.

“I’m hoping he can get it. For me, he’s a person of principle. Not everyone agrees with what his position is, but he stands by his word and missed two grand slams this year.

“That’s a lot to miss when you’re one off winning the most grand slams, so I respect it and I hope he is well received.” 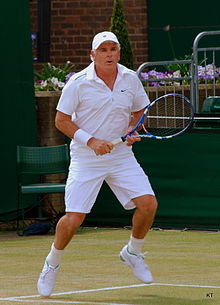 ”. He received an automatic three-year ban from entering Australia as a result but last month learned that it had been overturned, allowing him to return and compete.

The public compliment is expected to boost this morale as he prepares for his first tournament down under since the controversial episode which dominated headlines.

Djokavic was despised for seeing a journalist while being covid positive, describing it as an error of judgement. He was also accused of not being totally honest when filling immigration forms to Austalia. The Australian public took offence to his attituded, branding it arrogant

He also attended an award ceremony at the Tennis Association of Belgrade where he was pictured hugging kids. The tennis star expressed regret over those incidences but was deeply frowned at.

The permission given to him to participate in the Australian opens shows the country outlook on vaccination to have changed within the last year.