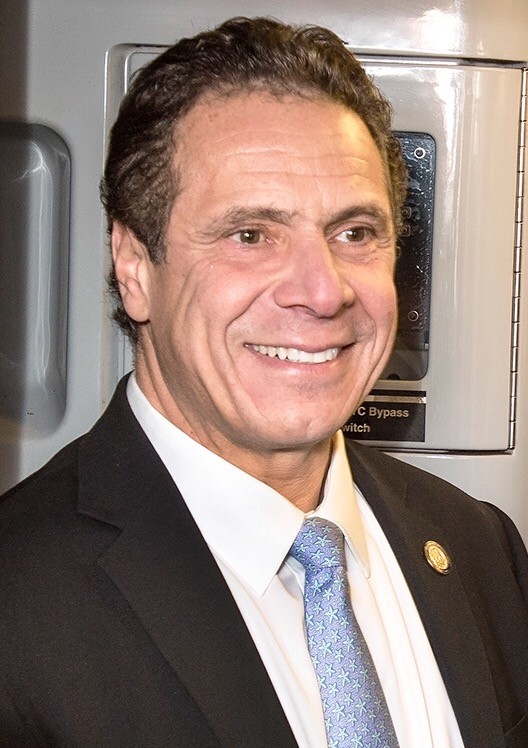 In New York, Gov. Andrew Cuomo has eased restrictions on nonessential gatherings,allowing birthday parties, barbecues and any other gathering, provided  social distancing is practised.Justice Department officials have recently warned Los Angeles and Illinois their lockdown orders could be illegal if they are too restrictive.

Americans have been told they can go out if they take proper social distancing precaution. White House coronavirus response coordinator Dr. Deborah Birx on  Friday said: “You can play golf. You can play tennis with marked balls. You can go to the beaches” while keeping at least six feet apart, she said.

President Donald Trump ordered the flags to be lowered Friday through Sunday in memory of the Americans  lost to the CoronaVirus.” Flags will be at half-staff Monday “in honor of the men and women in our Military who have made the Ultimate Sacrifice for our Nation,” Trump tweeted.

Los Angeles County restaurants, malls and retail stores are expected  by Independence Day as stay-at-home orders continue.The wearing of masks is also actively advised despite the absence of any scientific basis that it protects individuals from catching the virus.

President Donald Trump threatened to override governors by opening houses of worship which he says he considers essential. Church leaders have been putting pressure on governors to allow gatherings of minimum numbers, as they promise to guarantee social distancing.

However, governors have expressed scepticism in the likelihood that social distancing will be guaranteed in Churches if they allow them open.

The number of hospitalised patients also continued to fall, dropping to over 4,600.

It is notable that the order came hours after the New York Civil Liberties Union filed a lawsuit challenging earlier rules allowing gatherings only for religious services and Memorial Day commemorations. The NYCLU argued the Constitution requires the same right be extended to people gathering for other reasons.