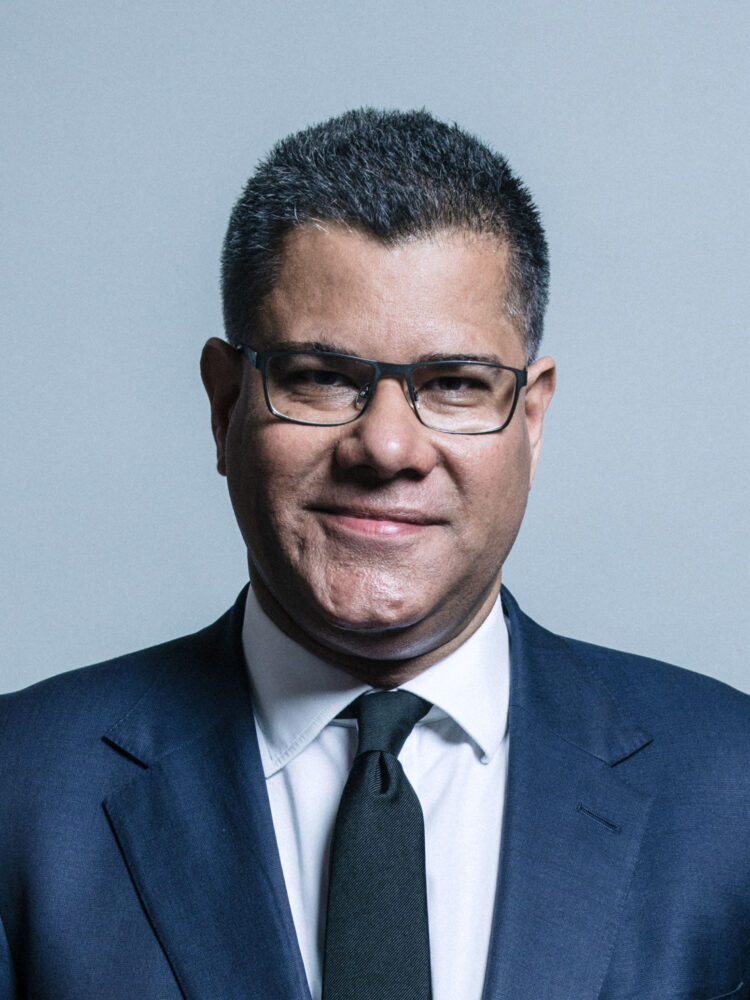 The measures are a boost for the UK’s lowest paid workers,  as the British government plan to consult on banning the use of exclusivity clauses in contracts which prevent workers from taking on additional work with other employers. This would apply to a worker who’s guaranteed weekly income is below the Lower Earnings Limit, currently £120 a week.

The change is expected to put more power into the hands of an estimated 1.8 million low paid workers across the UK to top-up their income with additional work if they want to, thereby ending an unfair penalty on hardworking Britons who want the freedom and flexibility to make a living and support their families.

It will also greatly expand the pool of talent available for businesses who rely on part-time and flexible workers, as those already in low-paid part-time employment will no longer be bound by restrictive contracts.

Today’s plans also look to reform the use of non-compete clauses, which can prevent individuals from starting up or joining competing businesses after they leave a position. The move will ensure talented individuals have the freedom to apply their skills in another role if they wish while unleashing a wave of new start-ups across the country.

”We want to ensure every worker has the freedom and flexibility to work in the way they want, where they want – whether that’s topping up their pay packet by taking on additional work, or being able to start their own business with the skills they’ve gained throughout their career.

Today’s reforms are another step on our path to making sure the UK is the best place in the world to work, start and grow a business as we build back better from the pandemic.

Plans involve introducing a mandatory compensation requirement for any employer that wishes to use non-compete clauses, ensuring that workers receive a fair settlement if they are restricted from joining or starting a business within their field of expertise. This aims to discourage the unnecessary and widespread use of non-compete clauses by employers.

The government is also seeking views on whether it is necessary to go further and ban non-compete clauses all together.

Exclusivity clauses were banned for workers on zero hours contracts, where employers are not obliged to provide any minimum working hours and the worker is not obliged to accept any work offered, in 2015.

”It is a welcome step in the right direction that the government is consulting on ways to crack down on restrictive contracts.

Paring back restrictive contract features such as exclusivity and non-compete clauses should, we hope, help open up opportunities for the self-employed and support them in adapting to these challenging times.

The 2 proposed reforms form part of the government’s plans to build back better, ensuring the UK’s recovery from COVID-19 creates new jobs, increases competition and maximises opportunities for the most talented innovators, job creators and entrepreneurs in the UK.