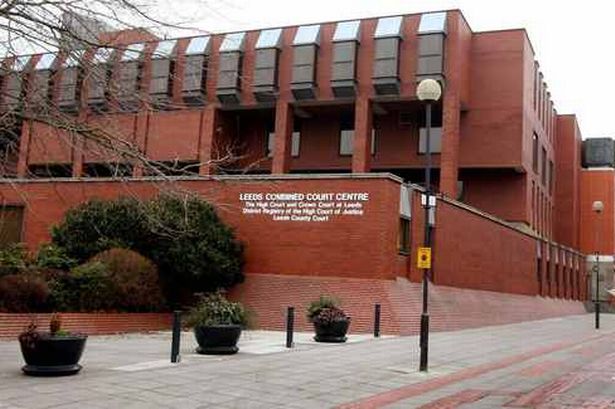 A Neighbourhood Policing Team officer has been jailed for two years after a jury convicted him of distributing an indecent image of a child and storing hundreds more on his phone.

Jonathan Plummer, 35, a Police Community Support Officer with West Yorkshire Police, was today convicted of all seven charges against him following a trial at Leeds Crown Court.

Disgraced Plummer worked in the Wakefield area as part of the Neighbourhood Policing Team and as a Cyber Prevent Officer, called himself Vile Degrader, and fantasied about rape, the jury heard

Judge Neil Clark made a Sexual Harm Prevention Order for ten years and ordered Plummer to sign on the sex offender register, also for two years.

Prosecutor Louise Reevell said during the trial that indecent images of children, from babies to teenagers, at Category A, B and C, were found on Plummer’s personal phone.

There were also extreme pornographic images. One was a “snuff movie” showing a naked and bound woman being stabbed with a sword. She appeared to die at the end of the film but the police didn’t think it was real.

Plummer was arrested on August 14, 2018, and devices were seized from his flat, including his phone with the images on it.