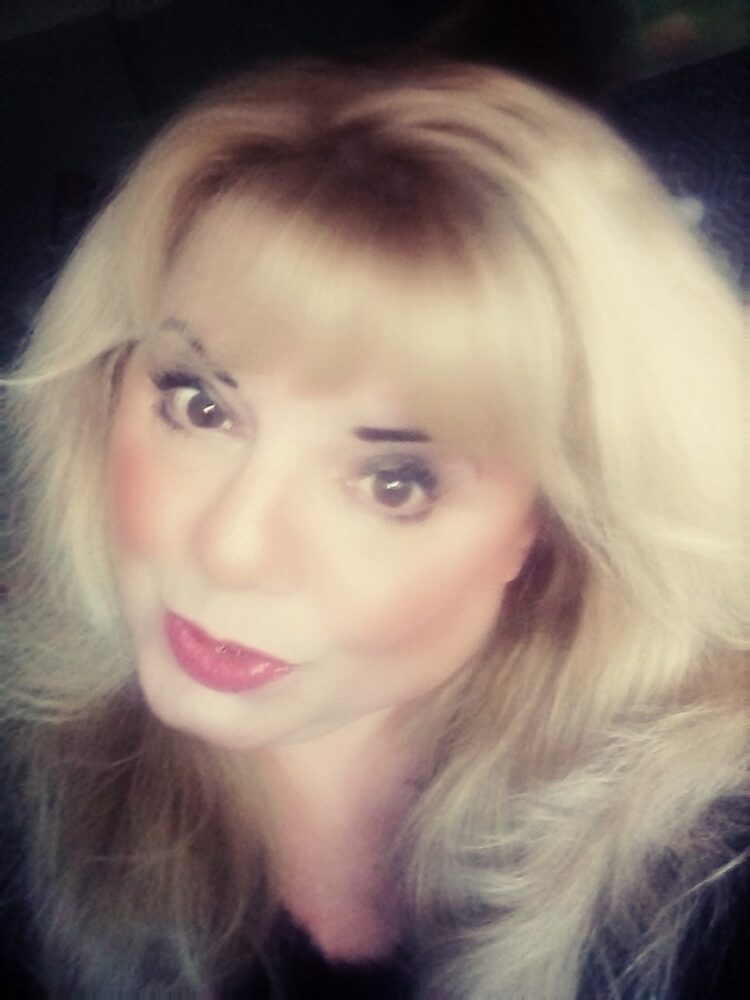 Facebook and Twitter are being challenged for blocking members of the public from sharing articles about the purchasing of homes from BLM founder, Patrisse Khan Cullors last month.

Twitter reportedly locked out a black sportswriter who questioned why Cullors was stacking up properties including one in a mostly white neighbourhood. Facebook  also blocked users from sharing a DailyMail.com story that reported on the purchase of the homes.

After Ms Cullor broke down and expressed distress over media exposure about the claim, the topic was put on hold and to allow time to heal . The Black Lives Matters co founder said she had been subjected to death threats from right wing individuals.

However, a strong researcher, who insists on her name being excluded from this article, has called for the decision of both social media giants to be closely examined for the purposes of establishing facts.

The woman who we can call Ms J, says she was once removed from facebook for expressing a not very popular view about the Black Lives Matters Movement. She says not enough is being done to hold social media giant companies to account, for preventing free speech on their platforms.

Ms J says she has absolutely nothing against black people, and actually wants to all people treated equally. But she insists that the black community does not do enough for its own, wand says many BLM members are comfortable complaining only about racism, and not assisting one another.

She says there are numerous wealthy black stars who don’t do enough for their own people, and wants Patrisse Khan Cullor made to account for the £3m she spent on four homes in Los Angeles.

The movement has raked over £90m in funding, and if $3m can go on four houses with no serious questions asked, we have to wonder what may have happened to  a bulk of the donations, apart from money used to stage protests.

However, she insists that criticising one group of people while leaving the other without criticism at all will be improper, and amount to weak journalism.

The situation was last raised week during an analytical meeting last  and was revisited on Friday morning following announcement from the British government for social media platforms to be held to account for preventing shares.

It comes after complaints from the 37-year-old BLM founder that the criticisms directed against her are from the right-wing media and racist.

However, facebook and twitter are yet to justify restricting free expression, given past accounts of incendiary and racist comments shared on their platform which went unchallenged for days.

Presenting such justification faces the obvious problem of applying the principle right across the board whenever a negative story of a public figure is shared on social media.

Challenging the rationale of the decision , an outspoken researcher who insisted on her name being withheld, but had no say on the usage of her picture told The Eye Of Media.Com: ”if facebook are saying it is against their policy to allow the spread of articles because of the harm it can cause, then this has to apply to all people whose homes are published by the press for one reason or the other.

‘They also need to show reasonable grounds that harm can occur, the woman said. Besides, if it is  harmful to share articles that contain pictures of people’s homes on social media, it must also be harmful for the newspapers to publish it on their publications.

If there is no law stopping newspapers from doing this, then facebook and twitter are abusing their powers, full stop. They should be held to account”.

Cullor was  under pressure last month to explain damaging stories that she has accrued four homes worth a combined total of around $3 million in recent years, sparking questions about her source of income. 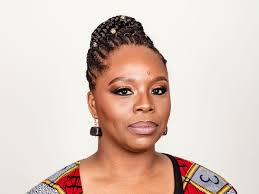 Black Lives Matter raked in around $90 million in donations last year but does not release a full accounting of its spending. The organization said Cullors has been paid $120,000 since 2013 but has not received any payment since 2019.

Cullor responded to the allegations by stating: “I’m a college professor, first of all,” she continued. “I also am a TV producer. And I have had two book deals.

“My first book that came out was a New York Times best seller. And I have also had a YouTube deal,” she said.

“All of my income comes directly from the work that I do,” she said.

Ms Cullors confirmed that she owns four homes, but said she invested in the properties to take care of her family.

“I’m not renting them out in some Airbnb operation,” she said.

“The way that I live my life is in direct support of black people, including my black family members first and foremost,” she said.

“I have a child, I have a brother that has severe mental illness that I take care of. I support my mother, and I support many other family members of mine,” she said.

“The fact that the right wing media is trying to create hysteria around my spending is frankly racist, and sexist,” Khan-Cullors said

However, critics from the Eye Of Media.Com’s thinktank, which includes some black professionals, agree that the BLM founder needs to categorically state that she has earned more than £3m from her books and youtube deals, to justify owning the homes in question.

“I’m a college professor, first of all,” she continued. “I also am a TV producer. And I have had two book deals.

“My first book that came out was a New York Times best seller. And I have also had a YouTube deal,” she said.

“All of my income comes directly from the work that I do,” she said.

She confirmed that she owns four homes, but said she invested in the properties to take care of her family, she said.

Ms Cullors was contacted by  this publication shortly after the story about her homes broke out, but she did not respond to our request. It was not immediately followed up after she broke down in tears and expressed fear of attacks by right wing groups.

A satisfactory explanation will still be necessary to put this matter to bed. It will be revisited soon.