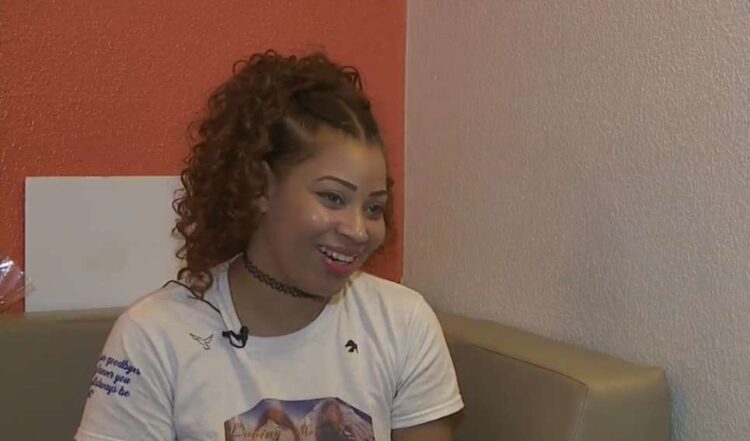 More than $165,000 has been raised for a single mum who was arrested after leaving her children in a motel room so she could go to work.

A GoFundMe page was set up in support of 24-year-old Shaina Bell, of Liberty Township, Ohio, after she was arrested last week and charged with two counts of misdemeanour child endangerment.

Bell told cops she usually asks someone to check on her children every hour while at work, but felt her elder daughter, who is 10, was old enough to stay with her two-year-old sister at the Motel 6 room where they live while she went to work down the street at a Little Caesars fast food restaurant

The GoFundMe page aims to help Bell find permanent housing, and after members of the public heard her story hundreds of people came forward to donate.

At the time of writing, February 22, the fundraiser has now received more than $165,000 in donations from generous strangers looking to help.

Speaking to WKBN, per Fox 5 News, Bell explained that while people are ‘being there for [her] and showing great support,’ she has also been the target of some hurtful comments.

I have over $100,000 in a GoFundMe account right now. I didn’t ask for that, but people gave it to me, and I’m just over appreciative to what’s going on.

Bell was released the day after she was arrested, and she has expressed her hopes to use the money raised through GoFundMe to buy a house for herself and her family.