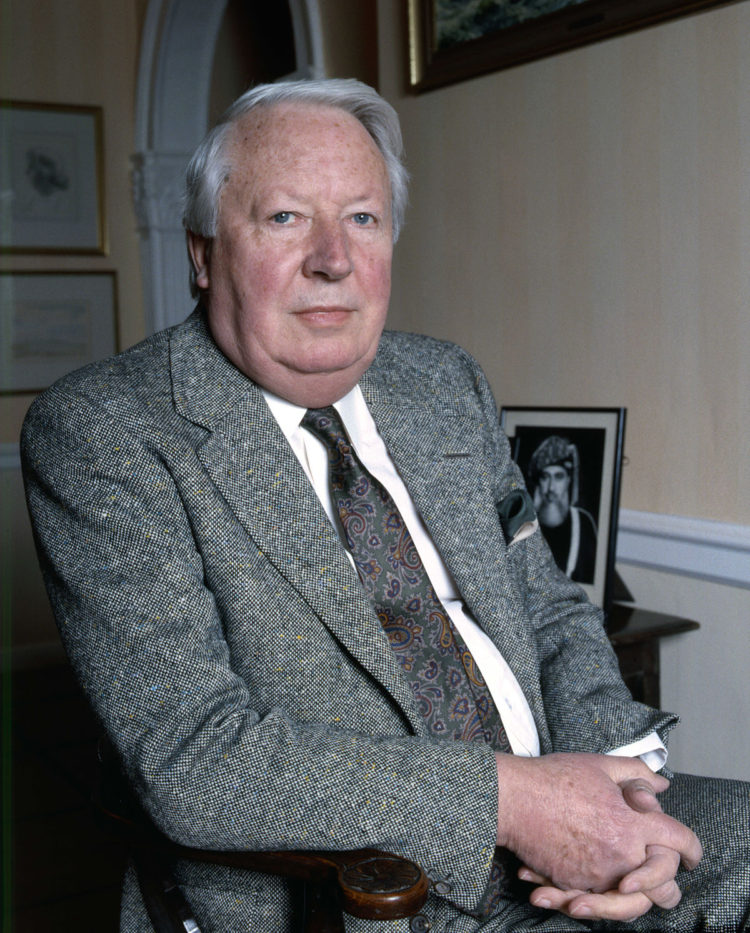 A misconduct investigation into an officer who led the Ted Heath paedo inquiry will be covered up, a knowledgeable source has anonymously told theeyeofmedia.com.

The police officer who led the controversial Ted Heath paedophile inquiry is being investigated for alleged misconduct, but an insider believes there is every chance the investigation will be covered up, theeyeofmedia.com has heard.

The insider, a police officer, told theeyeofmedia.com ” anybody who tries to protect former prime minister, Ted Heath, will have important people protecting them too. Ted Heath was a powerful man, a member of powerful groups and organisations. There are some strong persuasive rumours that he may have bee guilty of some of these crimes, but they could just be rumours”.

Mike Veale, Chief Constable of Wiltshire Police, under an inquiring probe by the police watchdog after two complaints that the Chief Constable conspired to hide vital evidence from the investigation.

The Independent Office for Police Conduct (IOPC) on Friday confirmed they were looking at a claim in relation to leaked information about the Sir Edward Heath investigation. The second allegation was that Mike Veale deliberately damaged a mobile phone belonging to the force. If the claims are true, there will be serious questions as to why he would damage a phone, provided solid evidence of this can be found.

The fact the claims are being taken seriously suggests enough reasons for suspicion has been raised. Our source continued: ”look, if Veale has damaged a phone inexplicably, there is real cause to question his integrity here, and why he has damaged the phone. The problem is that if he had done so, he would have done so under instructions, and those giving the instructions will ultimately protect him from any adverse implications or ruling. They won’t let it come out, they can’t ”.

A spokesman for the IOPC confirmed to the eyeofmedia.com that the second allegation was being investigated independently.

Last night an IOPC spokesperson told the eyeofmedia.com in a statement: “We received a referral from the Wiltshire Police and Crime Commissioner in November 2017 detailing anonymous allegations about Chief Constable Mike Veale relating to Wiltshire’s investigation into Sir Edward Heath.

“After a thorough assessment, we decided the part of the referral relating to the disclosure of confidential information was insufficient to indicate either a criminal offence may have been committed or a breach of professional standards.

“That matter has been returned to the Police and Crime Commissioner to deal with in any manner determined appropriate.

“The IOPC has however decided to independently investigate a second part of the referral relating to allegations that a mobile phone belonging to Wiltshire Police was deliberately damaged by Chief Constable Mike Veale. This investigation is in its early stages.”

Sir Edward demise over a decade ago did not prevent the huge injection of cash amounting to over £1m in 2017, to investigate the claim. The police force eventually published a report concluding there was enough evidence to have questioned Sir Edward under caution if he had still been alive.

It soon was revealed that the main accuser was a convicted paedophile and fantasist, whose family had not even been interviewed by Wiltshire detectives about the claims. Dismissing information by a criminal is reckless; sometimes criminals have more detailed information about what goes on in their world.

The investigation will need close monitoring by independent police forces, and perhaps other independent organisations. Every detail must be scrutinized, but we must hope the allegation is unfounded. It will deeply sad and disappointing if a prime minister could stoop to such lows. It will almost completely undermine the current respectability attached to high positions in governments, and in fact all high positions.