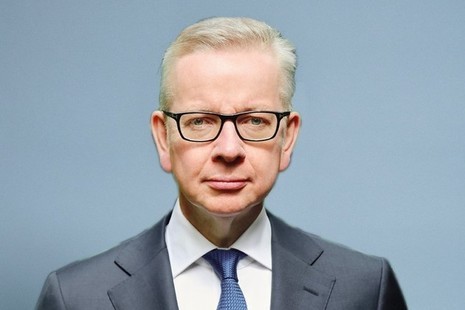 Cabinet Office Minister, Michael Gove, has the huge task to lead a review on whether vaccination passports should be made mandatory in the UK, for those wishing to attend pubs, night clubs and gyms.

Boris Johnson announced the review, stating that Gove will be expected to get ”the best scientific, moral, philosophical, ethical viewpoints on it and will work out a way forward”

A decision to make vaccine passports mandatory, will make a lot of businesses feel safer and re-opening the economy, but will  also mean discriminating against those who can’t have it for medical reasons, and preventing all others who simply choose not be vaccinated.

The scientific view point will centre around the much reduced chance of people spreading the virus where they have been vaccinated, but there is not yet evidence that it completely prevents people from catching or spreading it.

The ethical issues are about the discriminatory effects of a vaccine passport on those who don’t have a vaccine.

Boris Johnson’s decision to appoint Gove for this task shows reflects the complexity he feels surrounds this issue.

Mr Johnson said during a school trip that “fervent libertarians” would reject the idea of the need to show a vaccine passport, but added that others would “think there’s a case for it”.

He said: “We can’t be discriminatory against people who for whatever reason can’t have the vaccine,”  Mr Johnson said.

The appointment of Mr Gove to consider the issues, makes it possible that he could eventually decide to permit a policy that is discriminatory.

A final decision for vaccine passports to be a requirement for the normal functioning of citizens in the UK will need to present arguments that completely override concerns of discrimination.