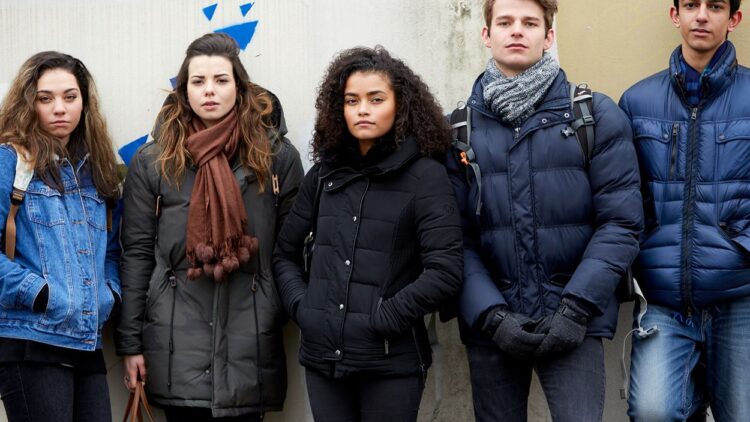 Children with low life satisfaction who experienced a negative parent-child relationship and “poor quality” friendships,  illness or accident in the family seriously  were predictably likely to have been impacted  heavily by the pandemic.

Researchers  used the findings to show how the many different elements of children’s lives have a bearing on their wellbeing and the importance of social relationships –with parents, teachers and friends  for positive social and emotional wellbeing.

The main longitudinal studies conducted  by the Centre for Longitudinal Studies (CLS), show a relationship between childhood health, including mental health, and adult lives and life chances over time. The analysis suggests that the negative effects on family income are greater for childhood mental health problems than for physical health problems.

Analysis of the Millennium Cohort Study, the cohort of those who were born in 2000, linked to attainment results coded in the National Pupil. It provides an  important education of the impact of the pandemic on children, particularly  Database, showed a similar pattern of much lower attainment against the main GCSE benchmark if children had mental health difficulties at
ages 7, 11 and 14.

A follow-up of the 2017 MHCYP survey was conducted in England to look at the same sample’s mental health in July 2020. Experiences of family life, education and services, and worries and anxieties during  the coronavirus pandemic were also examined. The children and
young people followed up were now aged 5 to 22.

In the 2020 study, one in six (16.0%) children aged 5 to 16 had a probable mental disorder during the pandemic, compared with one in nine (10.8%) in 2017. The rates rose for both boys and girls. Young women (aged 17 to 22) had the highest rate with a probable mental disorder rate of 27.2%, compared with 13.3% of young men. The research shows how various demography of the population were affected by the pandemic.

The study found that those with a probable mental disorder were more likely to perceive the national lockdown as having worsened their lives, and much more likely to report ‘always’ or ‘often’ feeling lonely and to report having sleep problems.

The  researchers said the results from the follow-up study also raise questions around how responsiveness of our social protection systems  to the socioeconomic challenges households have been during the pandemic.

Children  between the ages of 5 and 16 with a probable mental disorder were more than twice as likely to live in households (16.3%) that have fallen behind with payments during the pandemic than those unlikely to have a mental disorder (6.4%).

One in ten of those aged 17 to 22 said that during the pandemic their household did not have enough to eat or had increased reliance on foodbanks.

Difficulties faced by parents and their children were made worse when schools were closed during the pandemic , the researchers said.

The research  highlighted the unequal impact of lockdown on learning. About one child in eight (12.0%), aged 5 to 16, had no reliable internet access at home, a fifth (19.1%) no quiet space to work, and a quarter (26.9%) no desk they could study at. The findings provide crucial context for schools planning pupils’ home-based learning and reinforce the need, where possible, to prioritise schools remaining open.