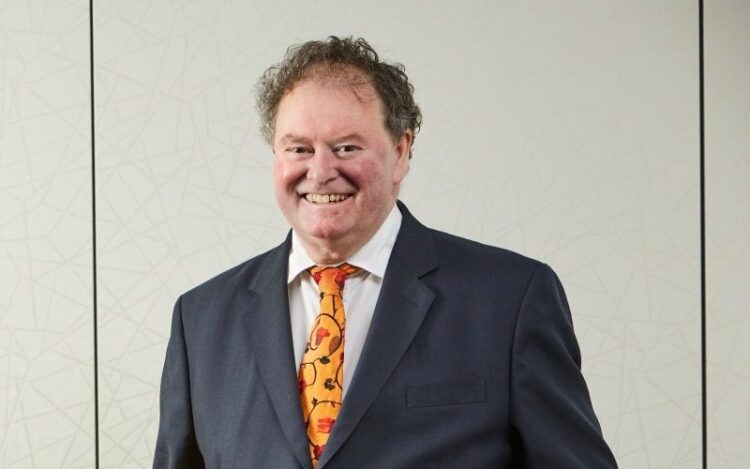 Media lawyer, Mark Stephens CBE  has called for stolen goods in the British Museum to be returned to their rightful owners.

Speaking to  the annual conference of the Sole practitoner group in Ascot last Saturday, Stephens- who acted for the US government in the repatriation to Cambodia of temple structures in the Norton Simon museum in Pasadena.-said The Parthenon Marbles were stolen by Lord Elgin , saying they never were the “Elgin” Marbles. They are the Greek Marbles, the Parthenon Marbles, as a matter of law.’

The outstanding expert in constituional and media law called for the marbles and other historical artefacts – notably the Easter Island moai – to be returned to their rightful owners.

The media lawyer went as far as suggesting that Greece could veto any proposed UK-EU trade deal pending their return.

‘It is absolutely shameful that our country is holding on to stolen goods, just like any common thief,’ he added. ‘It is time to rethink our museums and return cultural heritage to the places it belongs.’

Howard pointed out to this publication that in 1897, British troops stole some 4,000 sculptures after invading the Kingdom of Benin (now southwestern Nigeria).

”Surviving bronzes are still on display at museums in the United Kingdom, Germany, Austria and the United States, but not in Nigeria, where they came from.

Nigeria has aked the U.K. to return its Benin bronzes for decades, and although the countries struck a deal in which the British Museum will send some bronzes to Nigeria for the Royal Museum the country plans to open in 2021.

The British Museum said it was only loaning the sculptures, and still expects Nigeria to return the goods that Britain stole.It is shameful”.

Not long after that,  the British Museum announced  it will loan Nigeria its own artifacts.

A protest theatre group called “BP Or Not BP?” organized a “Stolen Goods Tour” at the British Museum where artifacts like the Gwaegal shield, which the British stole from Aboriginal Australians in the late 18th century were highlighted.

The British Museum refused to repatriate the Gwaegal shield to Australia for a 2016 museum exhibit. Instead, theMuseum loaned the shield and reclaimed it afterward..

France on the other hand has been most co-operative with calls to return stolen goods.

French President Emmanuel Macron announced that the Quai Branly Museum in Paris will return 26 stolen objects to the country of Benin (not to be confused with Nigeria’s former Kingdom of Benin).

Macron also announced plans to change French law to impose an obligation on the country to return stolen objects whenever a country asks for them back.

According to documents obtained by The Times, under The Freedom Of Information Act, six in seven requests made since 2009 to institutions linked to Oxford University have been approved.

Last year, Edinburgh University returned skulls to Sri Lanka last year, and is currently in the process of returning skeletons to New Zealand.