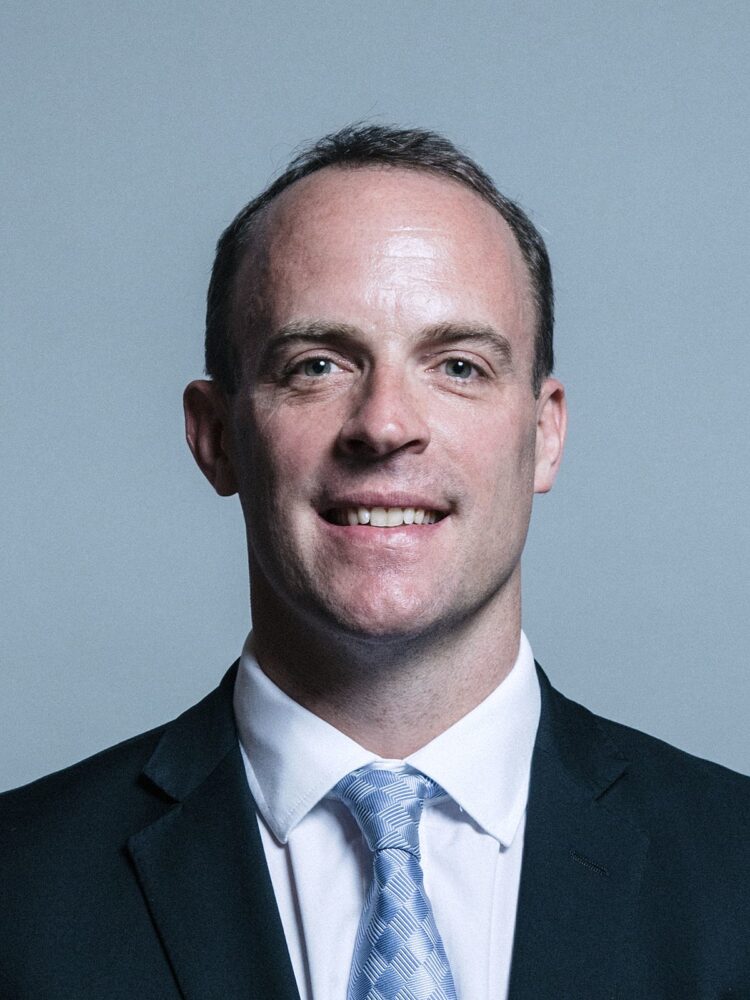 Mandatory life sentences for those who kill an emergency worker in the course of their duty are to be introduced in the Uk, following the tireless campaigning of PC Andrew Harper’s family.

Named after PC Andrew Harper, who was killed in the line of duty in 2019, the law will introduce mandatory life sentences for anyone convicted of killing an emergency worker whilst committing a crime.

It follows the tireless campaigning of PC Andrew Harper’s family
Named after PC Andrew Harper, who was killed in the line of duty in 2019, the law will introduce mandatory life sentences for anyone convicted of killing an emergency worker whilst committing a crime.

Named after PC Andrew Harper, who was killed in the line of duty in 2019, the law will introduce mandatory life sentences for anyone convicted of killing an emergency worker whilst committing a crime.

Today’s move follows an unwavering campaign by Andrew’s family, including his widow Lissie, and the Police Federation, and comes after a number of meetings with the Justice Secretary and Home Secretary.

Uk Ministers are determined to make sure punishments fit the severity of the crime.

The move extends mandatory life sentences to anyone who commits the manslaughter of an emergency worker on duty, including police, prison officers, firefighters and paramedics – while carrying out another crime, unless there are truly exceptional circumstances.

Courts already impose life sentences for murder, with a whole-life order being the starting point if the victim is a police officer.

”We are going to pass into law mandatory life sentences for those who unlawfully kill an emergency worker in the course of their duty. I pay tribute to Lissie Harper’s remarkable campaign.

This government is on the side of victims and their families and we want our emergency services to know that we’ll always have their back.

‘PC Andrew Harper’s killing was shocking. As well as a committed police officer, he was a husband and a son. It is with thanks to the dedication of Lissie and his family that I am proud to be able to honour Andrew’s life by introducing Harper’s Law.

Those who seek to harm our emergency service workers represent the very worst of humanity and it is right that future killers be stripped of the freedom to walk our streets with a life sentence.

”Emergency services workers require extra protection. I know all too well how they are put at risk and into the depths of danger on a regular basis on behalf of society. That protection is what Harper’s Law will provide and I am delighted that it will soon become a reality.

It’s been a long journey and a lot of hard work. I know Andrew would be proud to see Harper’s Law reach this important milestone.

I’d like to thank the teams at the Ministry of Justice and the Home Office and Dominic Raab, Priti Patel and Robert Buckland for working with me to achieve this.

I would also like to thank my incredible Harper’s Law team as well as the public for their unstinting support for such an important campaign. Those who believed that the right thing is worth doing despite the hurdles and challenges that we needed to be overcome.

And for the families of those that this Law will provide justice for, we’re almost there. Your continued support has kept me pushing forward.

The move follows recent government action to protect police, prison officers, firefighters and paramedics and ensure those who seek to harm them feel the full force of the law. This includes plans to double the maximum penalty for assaulting them to two years’ imprisonment.

It will cover those emergency workers as defined in the same way by in the Emergency Workers (Offences) Act 2018 and in section 68 of the Sentencing Code who were acting in the exercise of their functions. This includes police officers, National Crime Agency officers, prison officers, custody officers, firefighters and paramedics.

The courts must already impose life sentences for murder and the starting point for the murder of a police officer or prison office acting in the course of their duties for offences on or after 13 April 2015 is a whole life order. The courts can also impose a life sentence for manslaughter.

The Assaults on Emergency Workers (Offences) Act 2018 introduced a statutory aggravating factor which means judges must also consider tougher sentences for offences such as manslaughter, GBH or sexual assault .