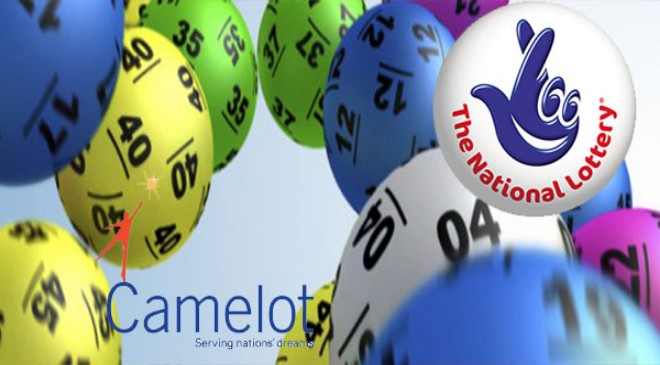 A lucky EuroMillions winner has today received the fifth biggest payout in history after hitting the jackpot earlier this week.

The Sunday Times Rich List  places the winner as the 976th richest person in the country.

“This is the second UK EuroMillions jackpot winner this year, after a lucky ticket-holder scooped the £39M jackpot in the draw on New Year’s Day.

“Players are being urged to check their tickets and to give us a call to claim this fantastic prize.”

The winner will now be two places above Frances Connolly in The National Lottery Rich List.

Frances, who won £114million in 2019, recently revealed she had given away an estimated £60million of her fortune to family, friends, the local community and charity.

Others who hit the jackpot have also chosen to withhold their identity, including the country’s biggest ever winner who banked a £170million in October 8, 2019.

This is the second EuroMillions jackpot won in the UK this year. On New Year’s Day a single UK ticketholder, who also chose to remain anonymous, banked £39million.

Huge jackpot wins often attract begging letters, which lottery winners have the pleasure of dealing with by refusing most, and obliging those they  wish to bless.

Incredible wins of over £100m afford big winners the luxury of changing many lives significantly, while having a huge wealth left over, but some huge winners prefer nobody to know of their sudden fortune.

A win of over a £100m will allow the winner purchase multiple top of the range cars, and buy many expensive  houses over 31m outright, and still have plenty of money left over.

An incentive to invest in business is not very high when winners win this kind of money, but some still do so just to stay busy.