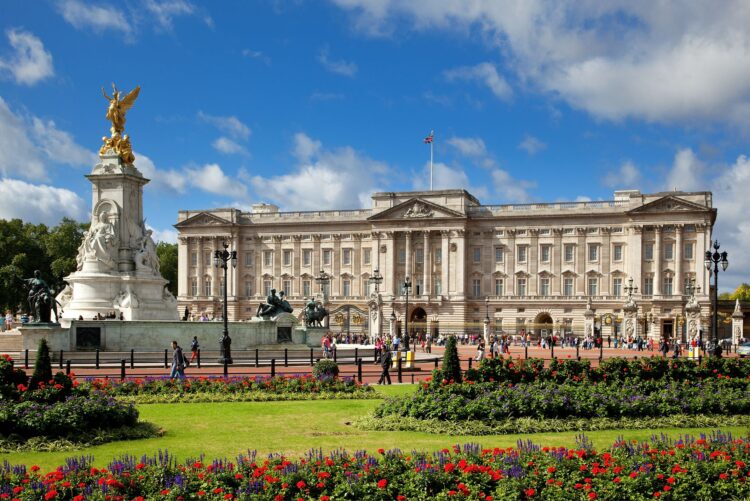 Social distancing and mask wearing will be observed at the national to mourn Prince Phillip’s  funeral A national minute’s silence will be observed in St George’s Chapel, Windsor Castle, as the service begins at 3pm.

The proceedings will be restricted to the Windsor Castle, and the Duke of Edinburgh’s body will be carried to the West Steps in a Land Rover, which was specially designed by Philip himself.On the west steps of St George’s chapel a guard of honour will receive the coffin with the national anthem played as it enters

Funerals in the UK are currently limited to 30 people under government guidelines.

Prince Harry will travel to the UK for the service, while his pregnant wife Meghan, Duchess of Sussex, will not attend due to medical advice.

The British  public was encouraged to observe the gun salutes from home.

The Prince of Wales also released a video tribute to his “dear papa”, describing him as a “much loved and appreciated” figure.

Prince Philip died peacefully in his sleep on Friday morning at Windsor Castle, 2 months shy of his 100th birthday in June.

The Duke Of Edinburgh’s children paid tribute to him, describing him as the “rock” in the Queen and their family’s lives.

Well wishers from the British public There will be no public access, but the service and short procession will be televised. The royal family has requested that the public do not visit Windsor to pay their respects.

“Despite these necessary changes, they [the plans] still very much reflect the personal wishes of the Duke of Edinburgh,” a palace spokesperson said.

It will be a ceremonial royal funeral, as was the Queen Mother’s, and as befits the duke’s senior royal status. The service, at St George’s chapel, will start at 3pm and will begin with a national one-minute silence.

Prince Philip’s coffin will be borne on a specially modified Land Rover, to honour his special request, given the part he played in the design of the vehicles many years ago. It will be flanked by pall bearers drawn from the Royal Marines.

His coffin, covered with the duke’s personal standard and his naval cap and sword, will be carried by a bearer party from the Grenadier Guards. It will emerge from the state entrance of the castle at 14.45.

Representatives from the duke’s special military relationships. The quadrangle will also be lined by members of the Household Cavalry and the Foot Guards.

The procession will leave the state entrance at 14.45. Ahead of the coffin, the band of the Grenadier Guards, of which Philip was colonel for 42 years, will lead the procession. Senior military figures will follow.

Minute guns will be fired by the King’s Troop royal horse artillery from the east lawn of the castle for the duration of the procession, and the curfew tower bell will toll.

The chapel has hosted a number of Royal weddings and funerals over the years.

The union of the Prince of Wales and Duchess of Cornwall, received a blessing from the Archbishop of Canterbury at the chapel in 2005.

The chapel was also the setting for the marriage of the Duke of Sussex and Meghan Markle, now the Duchess of Sussex, in 2018.

George VI, who was the Duke of Edinburgh’s father-in-law, was interred in the King George VI Memorial Chapel after its construction in 1969.

It will be draped with the Duke’s personal standard, and decorated with a wreath of flowers, his Naval cap and his sword.