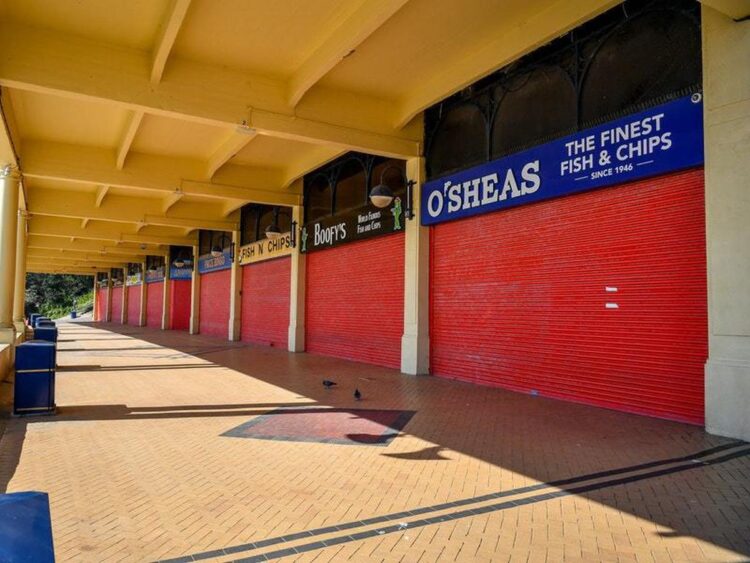 Lockdown easing in the UK to begin with schools on March 8, will be subject to the crucial condition that no new strain which could fundamentally change the lifting of restrictions occur. Another condition is that no new infections which can raise hospitalizations occur.

As the prime minister announced a roadmap for easing the lockdown, he  set out the conditions as a basic requirement for the smooth easing of the lockdown.

These conditions are enough to reverse any easing of the lockdown at the stroke of a pen, all it would take is for a new strain turns up or the vaccination programme to fail in its mission to reduce hospitalisations and deaths.

So far, the vaccination is working well and reducing infection rates in the UK, but a change in success rates at any point, could bring lockdown easily tumbling down and crashing in its tracks.

The current plan for schools to open as soon as possible is a positive move forward, but union leaders are still calling for the return to schools to happen in phases. Teacher Unions has described the decision to return children to schools as reckless, but many parents want to see their children return to their education.

Boris Johnson will share his finalised “road map” with ministers on Monday, before unveiling it to MPs and then leading a news conference at 19:00 GMT.

It is understood that up to six people or two households could be allowed to meet outdoors from 29 March.

All schools expected to open with outdoor after-school sports and activities allowed. Recreation in a public space – such as a park – to be allowed between two people, which means they will be allowed to sit down for a coffee, drink or picnic

Organised adult and children’s sport could also return. This would allow, for example, grassroots football for all ages to begin again.

Also on 8 March, new rules will allow each care home resident in England to have one regular visitor, who they can hold hands with.

Mr Johnson re-iterated previous caveats the prime minister has stressed, that data will be used to inform “every step” of lifting restrictions.

“We will be cautious about this approach so that we do not undo the progress we have achieved so far and the sacrifices each and every one of you has made to keep yourself and others safe,” he added.