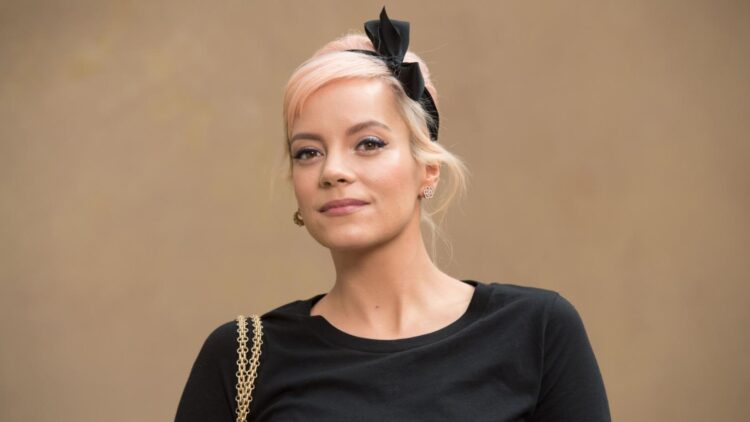 The British star told DJ Fat Tony on his The Recovery podcast that she begab abusing drink and drugs anytime she was away from her children.

She said: “I was like 14 stone and just did not feel like a pop star at all so I started taking this drug called adderall, which is like speed, to lose the weight, and I got addicted to this drug because it made me invincible and I could work really long hours and be all the people I was required to be.

“And then I ended up on tour in America supporting Miley Cyrus. “It was when she was doing Wrecking Ball and the Bangerz tour and it was a highly sexualised tour.

“I had just spent the last three years pushing babies out. It couldn’t have been less what I felt like.”

Allen, 35, said she had not been a supporting act before, adding: “I was supporting this girl who was much younger and more attractive than I felt and I just started acting out in all manner of ways.

“I started cheating on my husband and I had always really drunk alcohol to take the edge off of the drugs, and then I realised I was getting up in the morning and downing those mini bottles of vodka or whisky or whatever was left, without the drugs any more.

“I was thinking: ‘I think I have got a drinking problem’. I remember being in LA and thinking: ‘None of this acting out is working any more. Maybe I should try heroin’.

“But… I had been in a scene where I had seen what happens to people who use heroin, and knew that when that thought popped into my head it was time to confront my demons, and that was about five years ago. And I started recovery.”

Allen said she started using online addiction recovery tool The Rooms, but added: “I got clean and at that time I wasn’t really committed to the programme as a lifelong thing. I just wanted to get to six months so at least I know I can stop this when I need to.

“At six months I started drinking again and almost instantly I lost everything. I lost my marriage, I lost my house that I had worked for 10 years to buy.

“My career started sinking and I lost all my friends, I didn’t have any of my friendships any more.

“I was so resentful and so angry all the time, I really felt that the world owed me stuff and I got the raw end of the deal. And that went on for another four years and then I ended up back in The Rooms again.”

Lily has in the past been open about her private struggles, which began with her 2019 memoir My Thoughts Exactly telling the shocking tales of her rock bottom while her album No Shame goes into stark details about her marital woes and addiction.

She said: ‘I felt so guilty about neglecting my kids in those early years of their lives and having to go off on tour…

‘And misbehaving in the way I was. I really have a great relationship with my kids now. I am there to pick them up at the school gates whenever I can be and I am up dropping them off in the morning and I make them dinner.

‘They come to me when they’ve got problems. That’s golden to me. They are confident little girls and I don’t feel like… Touch wood they are not going to turn into drug addicts! Like I did. They seem like they are on a good path.’

Talking about other people’s opinions on her life, Lily said: ‘And it hasn’t always felt like that, even although from the outside people would say you’ve got loads of money and you’re really successful what have you got to complain about..

‘I had everything to complain about because I felt so fucking miserable. Now I don’t have as much as I had then in terms of success and wealth but i have success and health in my head which is more valuable I think.

Lilly is the daughter of successful 66 year old actor, Keith Allen, a father of three, including actor Alfie Allen, and Kevin Allen.