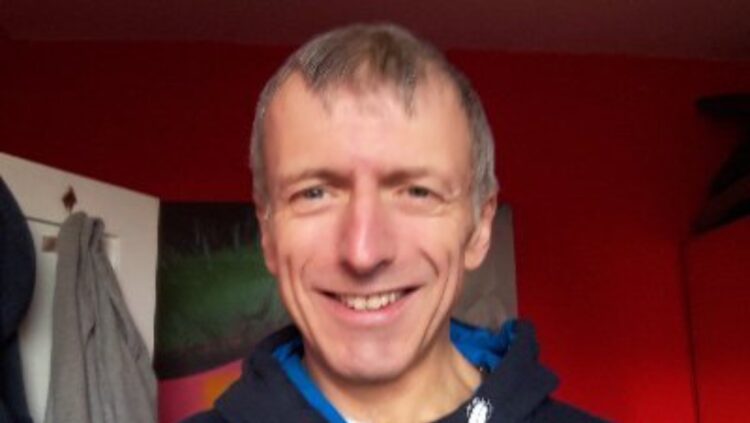 Scottish  Conservative  candidate  for the election has been suspended by the party after claiming ”fat food bank users are ”far from starving” Craig Ross, the Tory candidate for Glasgow Pollok, also expressed scepticism about the UK Government listening to campaigning footballer Marcus Rashford about food poverty and feeding hungry children.

The current MSP for Glasgow Pollok, Justice Secretary Humza Yousaf, called for him to be dropped as the Tory candidate.

If Channel 4 News is having a reasonable go at showing the reality of food bank usage, then we know that the people that they film are far from starving

He claimed Manchester United star Rashford organised an “online mob” to pressure the Government to change its policy on free school meals for pupils.

Mr Ross said: “Has Marcus Rashford stood for election to anything? Not that I’m aware of.

“So should we turn our welfare policy upside down in order to suit Rashford’s view as to what would be decent?”

“And again people can’t accept this. People have no idea how fat they are.

“I’m not saying that every single person who claims to be really hungry and is reliant on charity is also very overweight, but what I am saying is if Channel 4 News is having a reasonable go at showing the reality of food bank usage, then we know that the people that they film are far from starving.”

In the wide-ranging podcast, Mr Ross argued food potentially has less “meaning” now than for generations, reflecting on how he and his family used to “stuff themselves” when food was available.“

Food had a meaning in the 1980s earlier for a lot of folk that perhaps it doesn’t have now,” he said.

“There isn’t really an expectation any longer that you should eat simple things that are full of energy.

“If someone was forced to consider the number of calories in a foodstuff and whether it’s the sort of thing you should buy, that would be thought to be indecent.

“It seems much much better to encourage people to behave unwisely and then end up in a situation where they’re in great need, and then – and only then – we can address their need and suggest that the state has to change this entire welfare policy in order to address that need, which could have been avoided if someone had stood with a packet of ramen noodles some point earlier and recognise what a tremendous good pie they were at that price.” 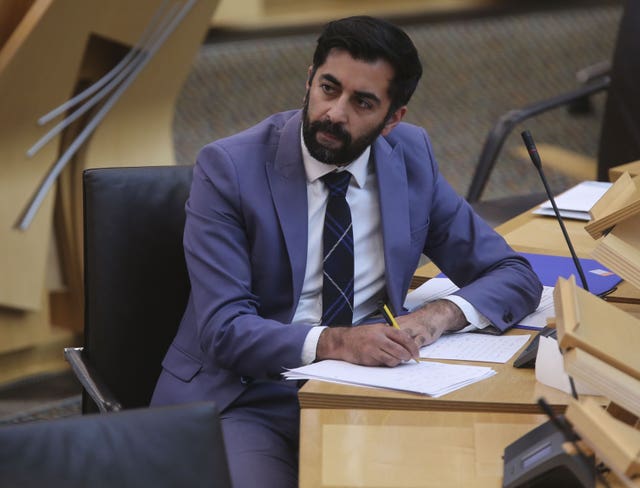 The would-be MSP also lamented the findings of a report published in the wake of the murder of black teenager Stephen Lawrence that found the Metropolitan Police was “institutionally racist”.

He said: “I remember my pal, the Metropolitan police officer, and his mates, and their reaction to that.

“How nauseated they were, how utterly sickened they were, to be told that there was something called institutional racism and that they worked in the institution and therefore they by implication were racists.

“This is the least racist country in the world.”

A Scottish Conservative Party spokesman said: “We have suspended this candidate and an investigation is under way.

“These unacceptable comments do not reflect the views of the party.”

On Twitter, Mr Yousaf wrote: “The @ScotTories must sack their candidate for Glasgow Pollok.

“His remarks that those who use foodbanks ‘are far from starving’ are utterly heartless.

“To then go on to deny institutional racism in the context of the murder of Stephen Lawrence is deplorable.”