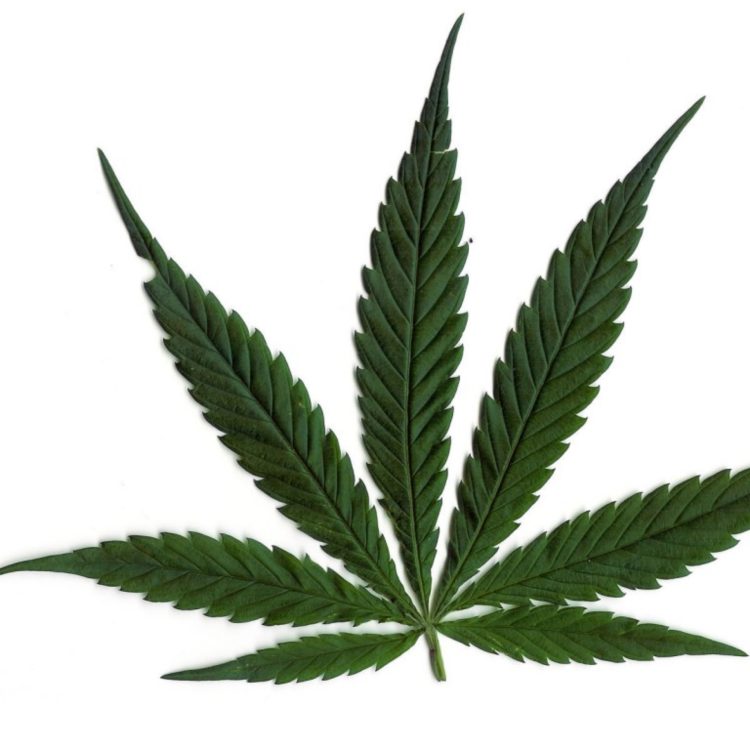 The liberal democrats have promised to legalise marijuana if they are voted into power.

Their election manifesto pledged to make weed legal , not just for medical purposes, but for those who just want to get stoned .

Under plans that will thrill cannabis smokers, marijuana will be regulated so that harmful chemicals like those in skunk will be eliminated. It will also be taxed and save up to a billion pounds.

Shops will be licensed to sell cannabis in the same manner alcohol is sold, although there will be an age limit for those allowed to purchase it.

The move is aimed at also putting cannabis dealers out of business in many respects, though some weed smokers may choose to stay with dealers that maintain the very high strength of chemicals contained in skunk. Originally proposed in 2016 by Norman Lamb MP and chaired by Steven Rolles, the senior policy analyst from Transform Day policy foundation, the proposal will only be available from over 18’s from specialist licensed retail stores. It also proposes allowing customers to cultivate marijuana for personal use and small scale licensed cannabis social clubs.  The Liberal Democrats say they will regulate the price, potency and packaging of cannabis, arming retailers with policy informed by evidence and best practise in tobacco and alcohol regulation.

This election manifesto may attract a lot of weed smokers to the polls who wouldn’t normally vote. It will be interesting to see what effect this manifesto will have on cannabis lovers.

Many weed smokers may decide they are content with their dealers and the associated strength of the cannabis they buy.