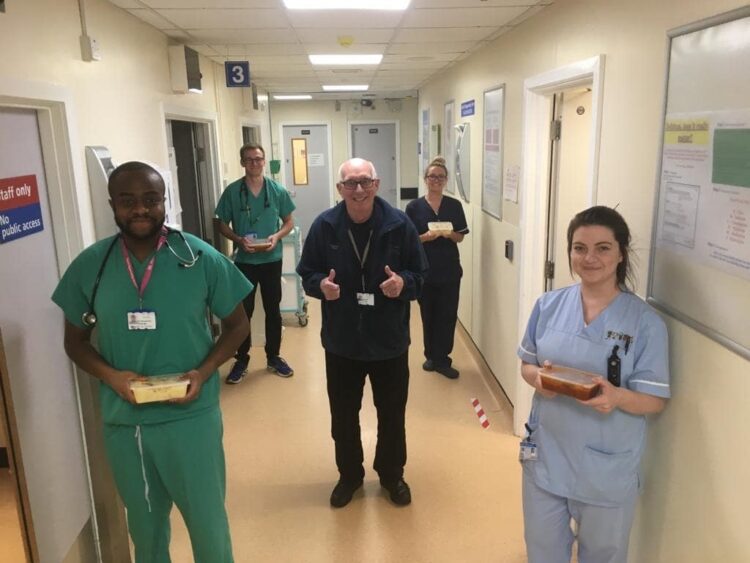 By By Charlotte Webster-

A leaked document has led to ministers being issued with a stark warning over Covid mandatory vaccines, highlighting growing evidence that the Omicron variant casts doubts over the new law’s “rationality” and “proportionality”.

It follows the news that  jabs will become compulsory for frontline NHS staff from 1 April after MPs voted on the legislation last month- which has already led to several Nhs workers leaving the profession.

The document which has been  drawn up by Department of Health and Social Care (DHSC) officials reveals that  evidence base on which MPs voted  has changed, validating objections to the mandate which now calls for review.

The document , first revealed by The Guardian , states that more than 70,000 NHS staff could remain unvaccinated by 1 April, and confirms plans by  NHS trusts in England to start sending dismissal letters from 3 February to any member of staff who has not had their first dose by then.

The Royal College of Nursing said the leaked memo should prompt ministers to call a halt to the imposition of compulsory jabs, which it called “reckless”.”

DHSC officials are in agreement that two vaccine doses provide up to 32% effectiveness against Omicron infection, which become ineffective 20 weeks later, making the mandate almost senseless since.

The Department and Health may be caught between a rock and a hard place, with its drive to push the vaccination initiative in its bid to maximize protection, and the reality that the medical profession cannot afford to loose too many staff based on a vaccine that only offers 32% protection.