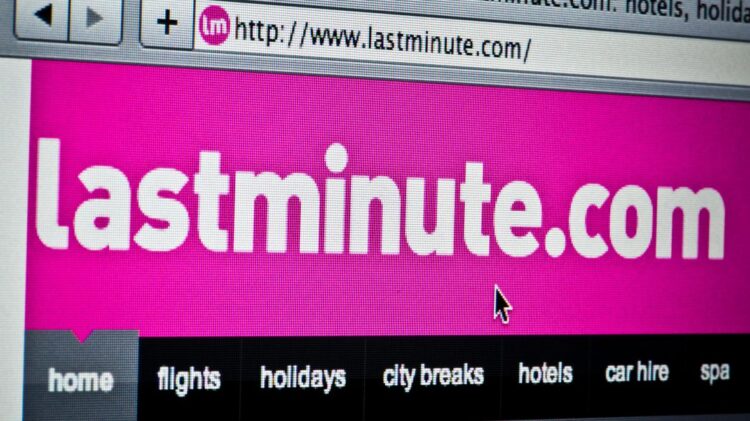 The Competition and Markets Authority (CMA) said that the online travel agent had paid back a further £1 million to package holiday customers who were still waiting for refunds.

The move by astminute.com to compensate aggrieved consumers left out of pocket and out of holiday, comes in the wake of  legal action against the company  by The Competition Markets Authority.

Despite the mass compensation of the many aggrieved parties, approximately £300,000 worth of refunds still  remain outstanding as Lastminute.com does not have the bank details of these customers. The excuse sounds lame since the company ought to identify the missing customers and obtain their bank details from them.

More publicity about the decision to compensate affected consumers will lead to more claims for compensation in the coming days and weeks.

CMA chief executive Andrea Coscelli said: “We encourage customers who are still awaiting refunds for package holidays cancelled because of the pandemic to contact Lastminute.com. A dedicated contact form will be published on Lastminute.com’s website later today.”

Lastminute.com had promised the watchdog  it would refund customers by the end of January at the latest.

An estimated  2,600 customers were still owed money by the company, prompting warnings of legal action from the CMA.

Lastminute.com in part blamed the delay on Ryanair, an accusation that the airline dismissed as “false claims”.

The refunds apply only to package travel holidays and not to flight or hotel only bookings.

Mr Coscelli said: “Lastminute.com has now paid back a further £1 million in outstanding refunds to thousands of customers whose package holidays were cancelled, in line with the commitments that it gave to the CMA.

“This follows the CMA’s formal warning that it would take Lastminute.com to court if it failed to refund customers, as promised.

“This means that in total, Lastminute.com has issued over £7 million in refunds due to action taken by the CMA. Any money outstanding is now owed to customers whose bank details Lastminute.com does not hold.

“Lastminute.com has agreed to contact customers who have not yet received their money back.”