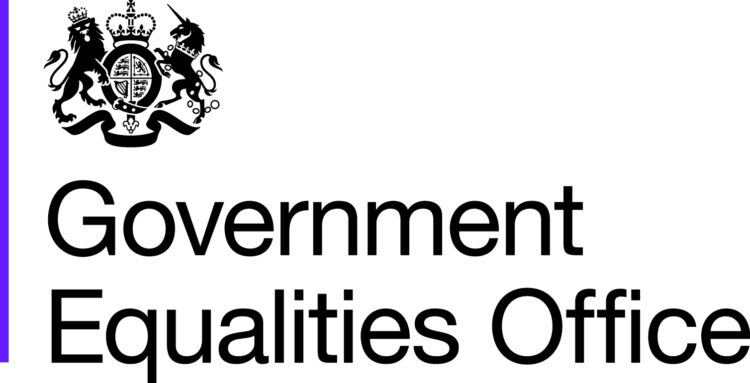 A quarterly report on progress to address COVID-19 health inequalities  in the UK has been published today.

It follows the Prime Minister and Secretary of State for Health and Social Care’s commissioning of  the Minister for Equalities, with support from the Cabinet Office Race Disparity Unit (RDU), to take forward work on the disproportionate impact of COVID-19 on ethnic minority groups.

This commission included developing the understanding of the drivers of disparities in infection and death rates of COVID-19, reviewing the effectiveness of current actions being undertaken by the government to lessen disparities, and modifying or developing policy where needed.

This funding is enabling local authorities to work with grassroots advocates to tailor public health communications and to use trusted local voices to promote healthy living, encourage vaccine uptake and counter misinformation. The government will monitor the impact of the scheme and share the findings with other local authorities.

The British government said it has injected a new find of $4.5m to  improve our understanding of the health, social, cultural and economic impacts of COVID for ethnic groups.

In order to prevent the spread of the virus and to protect frontline workers, many of whom are from an ethnic minority background, the Department for Transport and the Department for Health and Social Care included transportation workers in mass testing pilots covering the Christmas travel period. These are now being rolled out more widely.

The government also successfully piloted community-led, localised, asymptomatic testing at places of worship in ethnically diverse areas, building trust within the community and enabling a higher number of positive cases to be detected.

A light-touch review of local authority actions has shown that there are also considerable efforts underway at a local level to address COVID-19 disparities for ethnic minority groups, led by local authorities and Directors of Public Health, and using trusted voices in the community.

Birmingham City Council has established 645 Champions across the 69 wards in the City, and has established a system of 19 community partners to support wider dissemination of accessible information and engagement with specific minority communities.

Other examples include utilising local data and insights on the communities which have been disproportionately impacted by COVID-19 to tailor and target messaging.

Some areas with strong existing links to community groups, and with access to relevant and up-to-date data, have been supporting  communities disproportionately impacted by COVID-19.

The report said some  areas have cited difficulties around adapting to the virtual delivery of services, and engaging communities in a COVID-19 secure manner. It said the government will share with local authorities examples of good practice and solutions to overcome some of the barriers identified by the review.

This report said it ”set out increased understanding of the drivers of these disparities. In particular, the impact of COVID-19 on certain ethnic minority groups has changed between the first wave and the early second wave; changes within such a short time period strongly suggest that ethnic inequalities in COVID-19 outcomes are driven by risk of infection, as opposed to ethnicity itself being a risk factor for severe illness or death from COVID-19.

At the same time, however, the second wave has had a much greater impact on some South Asian groups.

The British government said it is still examining why the second wave to date has had such a disproportionate impact on Pakistani and Bangladeshi groups. Relevant considerations include regional patterns in first and second waves of the virus, household occupancy and multigenerational households, deprivation, and occupational exposure.

These findings strengthen the argument that ethnic minorities should not be considered a single group that faces similar risk factors in relation to COVID-19. Different ethnic groups have experienced different outcomes during both waves of the virus.

Some important themes emerged from this work. For example, participants felt that communications tended to frame ethnic minorities as a homogeneous group that is vulnerable to COVID-19, which they found stigmatising. The research also showed the challenges some participants had in navigating public health advice and applying it to everyday situations, as well as adapting to the pace of change with the guidance.

The British government insights will be shared with other government departments to improve policy-making.

The data also shows that deprivation continues to be a major driver of the disparities in COVID-19 infection rates for all ethnic groups and this will be a particular focus of government work in the third quarter.

Data from the UK Household Longitudinal study, the Office for National Statistics (ONS), and REACT-2 suggest lower levels of vaccine uptake among some ethnic minority groups.

The Government Equality Office said that all funded local authorities will be expected to conduct the following:

Community Champions, including from within the disproportionately impacted ethnic minority and disabled groups or local hard to reach communities, to undertake one-to-one support, build trust and counter misinformation.

Engagement activities with residents from disproportionately impacted ethnic minority and disabled groups in greatest need of local support.
Creation and delivery of practical sustainable tools to increase outreach, communication and engagement which are tailored, appealing, visual and multi-language messages to reach diverse populations, who may be digitally excluded, and mobilise local communities.

The Government and Equality Office said that by  implementing the scheme in this way, community leaders and voluntary and community groups who specialise in working with the communities most at risk from COVID-19 will be able to deliver appropriate communications to their communities. This will increase personalised and localised communications in relation to COVID-19.