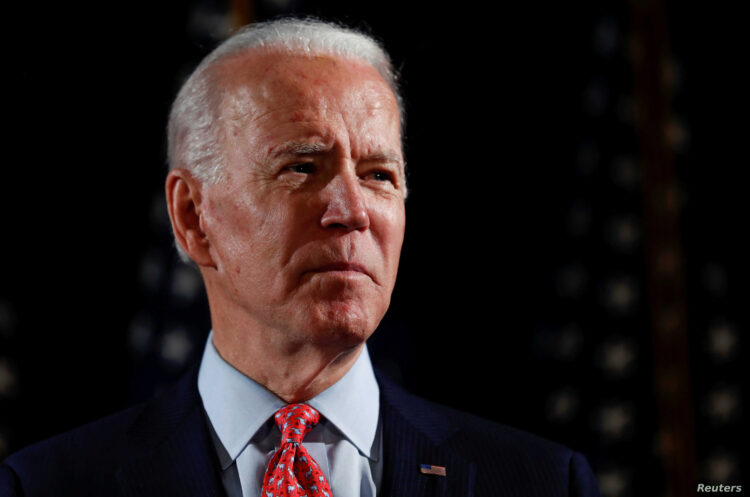 Joe Biden became the first president today to issue a proclamation commemorating Indigenous Peoples’ Day,  changing the focus of the national holiday celebrating Christopher Columbus – whose arrival in the Americas led to the deaths of multiple indigenous people – to a celebration of Native Americans and their contributions.

The American president has been the most vocal leader against racism, vowing at the beginning of his presidency to fire any of his staff who mistreats a person because of their colour.

His move today is historical, and moves one step towards an effort tore-write some of the evils of historical racism in America.

”On Indigenous Peoples’ Day, our Nation celebrates the invaluable contributions and resilience of Indigenous peoples, recognizes their inherent sovereignty, and commits to honoring the Federal Government’s trust and treaty obligations to Tribal Nations,” Biden said.

“For generations, Federal policies systematically sought to assimilate and displace Native people and eradicate Native cultures. Today, we recognize Indigenous peoples’ resilience and strength as well as the immeasurable positive impact that they have made on every aspect of American society,” he added.

“The contributions that Indigenous peoples have made throughout history … are integral to our Nation, our culture, and our society.”

Indigenous activist groups have maintained that the federal holiday of Columbus Day overlooks the colonialism, enslavement, discrimination and land grabs that followed the Italian explorer’s 1492 arrival in the Americas.

Biden also issued a separate proclamation commemorating Columbus Day – one that also declares 11 October Columbus Day as well as Indigenous Peoples’ Day – but that proclamation makes a point to acknowledge “the painful history of wrongs and atrocities that many European explorers inflicted on tribal nations and indigenous communities.”

“It is a measure of our greatness as a nation that we do not seek to bury these shameful episodes of our past — that we face them honestly, we bring them to the light, and we do all we can to address them,” the proclamation reads.