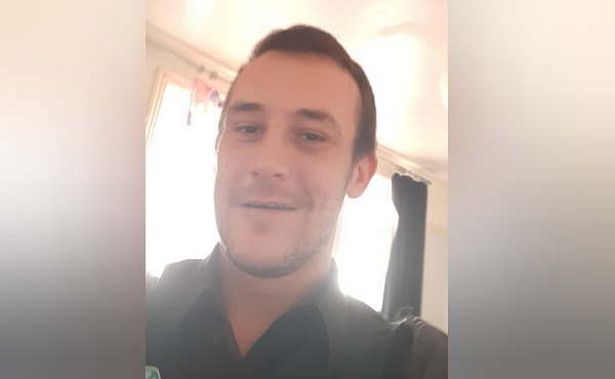 A man from Essex punched to death over a girl, was not allowed to be on the road where he was killed, The Eye Of Media.Com can reveal.

Yesterday, Essex Police named  35-year-old James Avis had  police bail conditions which prohibited him from being on Hainult Avenue in Westcliff On Sea where he was killed last week.

Under normal circumstances, journalists are not expected to report details about a case still yet to be heard in court in order not to prejudice the outcome of the case.

However, Detective Superintendent Stephen Jennings confirmed that in the absence of court restrictions, we could report on some of  the basic facts of this case which will not change in court.

Avis was given mouth to mouth resuscitation by medics, but sadly died in an ambulance on his way to hospital.

Radu Ciobanu has since been charged with manslaughter.

Avis had  bail conditions  which prohibited hm from being  on the  road where he was killed, but due to homelessness was left with no choice but to stay with a group of lads who resided on the same road.

Avis had been staying at the property of a group of lads for a week before an altercation with one of them got out of control and led to him being punched. The deceased man  and his killer both wanted to spend some time alone with girl, whose identity we know but cannot reveal.

His girlfriend Shona Sutherland, told this publication that his death has left her feeling guilty and reminiscing of the good times.

”He was a prick sometimes, but he was different and funny.

He was very free spirited, and would just go with the flow.

It’s a shame he has gone.

He had a lot of problems going on with anti-depression, and he was also bipolar with alcohol problems.

He should have been put in accommodation by now, but stars were dragging their feet in housing him”

Friends laid flowers and empty stella cans at the spot where he was killed.