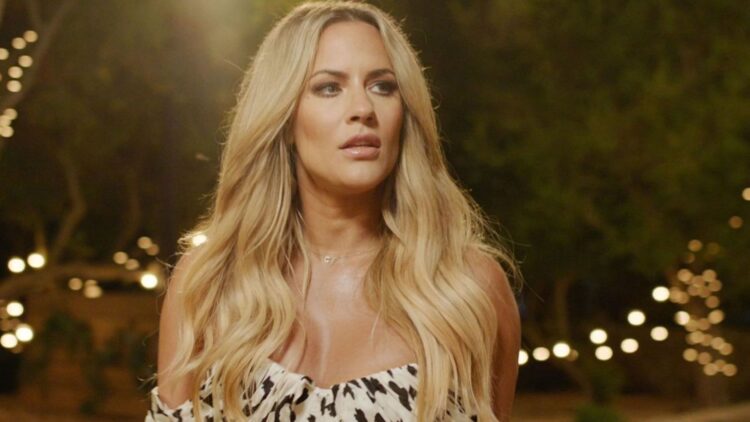 Itv has paid  a warm tribute to Caroline Flack’s infectious enthusiasm which made her connect with millions of viewers. In a statement released on Monday, ITV’s director of television Kevin Lygo said staff at the TV station were “devastated” and “still trying to process this tragic news”.

He said Flack had been part of the dating show “from the very beginning”, was “very vocal” in her support of the show, and that viewers “could relate to her and she to them”. Her death led to the launch of a  petition calling for new laws to prevent sections of the media “knowingly and relentlessly bullying people, famous or not”.

The petition for Caroline’s law has over than 500,000 signatures so far.”Like many of you, right now we’re all just trying to come to terms with what’s happened. My only hope is that we can all try to be kinder, always show love and listen to one another.

Speaking at the opening of the show, Stirling said: “We are absolutely devastated by the tragic news that Caroline, a much-loved member of our Love Island family, has passed away.

“Our thoughts are with her family and friends at this dreadful time.

“Caroline and me were together from the very start of Love Island and her passion, warmth and infectious enthusiasm were a crucial part of what made the show connect with millions of viewers.

Caroline Flack was pretty with beautiful dimples that highlighted her beautiful personality. Her suicide as stirred up plenty of emotion among campaigners who have largely blamed the British press for driving her to suicide through media bullying.

There remains a strong view among some detailed professionals that the media can’t be blamed for her suicide because the well loved presenter killed herself when she heard the CPS were going to go ahead with prosecuting her for assaulting her boyfriend, Lewis Burton. This was despite him not wanting to continue with the case.

Nonetheless, her supporters claim it was not just the fact she was going to be tried in court over the assault for which she could easily have been convicted, but her expectation that the media would bully her through the case. Serious discussion and debates are going on about what lessons should be learnt from her death.