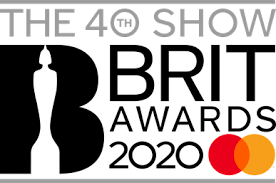 The BRIT Awards take place tonight at the London’s O2 Arena, on ITV at 7pm on 18th February. This year’s show will mark be the BRIT Awards’ 40th, with the awards committee scheduling something special in store for February’s ceremony.

The annual music awards is expected to be a knockout with multiple interesting nominations for several ambitious artists.

“We have had a fresh look at the BRIT Awards this year,” said The BRITs Committee chairman and CEO of Universal Music UK David Joseph. “Most importantly we will be putting creativity, British culture and exceptional performances at the heart of the show to make BRITs night a world class celebration.”

The committee plan to give out  fewer awards  so that there is “plenty more time on the night for music”. The number of categories has been reduced from 14 to nine, with Best International Group, BRITs Global Success Award, Video Award, Best British Producer and Outstanding Contribution to Music getting the chop.

Stormzy and Harry Styles have been nominated for Male Solo Artist and Mastercard Album of the Year, with  Stormzy. Edsheeran  and Justin Bieber  nominated for a Song of the Year.  Pundits expect Lewis to do well  for  his breakout song, Someone You Loved, and the multi-platinum sales of his debut album, Divinely Uninspired To A Hellish Extent 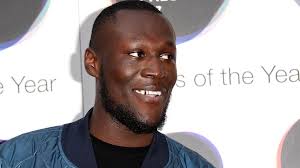 Lewis is expected to triumph at The BRITs, with most pundits believing he’ll be rewarded for the success of his breakout song, Someone You Loved, and the multi-platinum sales of his debut album, Divinely Uninspired To A Hellish Extent.Lewis’ greatest rival is UK rapper Dave – whose thought-provoking record Psychodrama was hailed as “the boldest and best British rap album in a 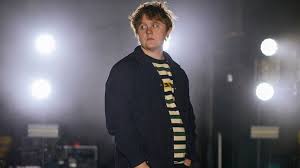