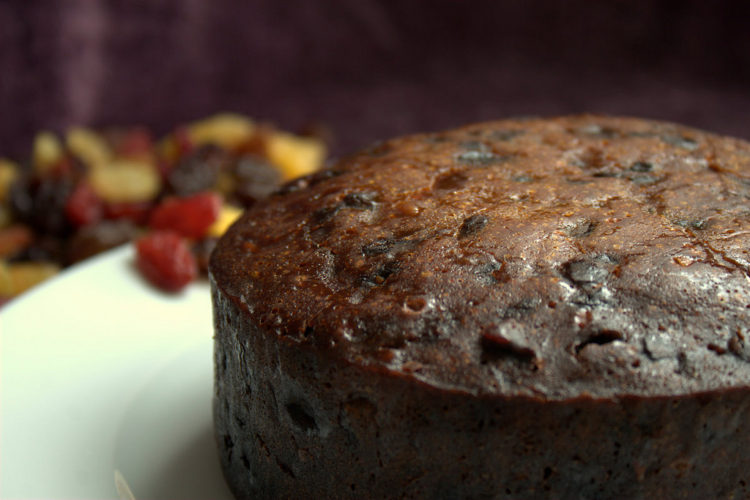 An Italian outcry over an  anti- Veegan Christmas cake ad has got avid Vegan supporters angry .

The advertisement features Panettone, an Italian cake filled with raisins and sultanas- a typical christmas treat.
However, the ad has has led to some backlash after some vegan activists claimed a famous cake-maker had mocked the plant-based diet for no reason.
The television advert created by Motta- a company that has churned out pannetone since 1919, set out to push its festive ad campaign without concern.
The voice over the 30-second clip showing the preparation of a cake, as eggs are cracked and dough kneaded, appeared to be mocking vegans. The mockery has not got done too well, with some of the supporters taking to tweeter to air their frustrations.

“To make our panettone, we could have used tofu, papaya, seitan, seaweed, and cooked it for 30 seconds in the microwave… But no! We made it by following our recipe, the original one since 1919. Since always.”
The ingredients the voice said they could have used are generally ingredients used for vegan food.Vegans are generally against eating food that reflect the killing of n animal, as they stress the importance of placing value on animal emotions and the shared values of the right to life which  they strongly claim animals should have just as much as humans.
A number of Vegan advocates took exception to the light-hearted ad – which ended with the word ‘Scherzo!’ which means ‘joke’ or ‘I’m joking’.
One YouTuber in particular, Chiara Maiutto, described the campaign as “ridiculous and shameful” and said that it was “incredibly low” to make fun of people who choose an alternative diet. The diet Vegans choose will soon have to be included in the diets of Vegans because they determine the market, she said.
Italian blogger Carmen Luciano criticized the advert in a post, describing the pannetone producers as ignorant, stating that tofu and seitan were not suitable ingredients for a cake, and that it would be absurd to cook a cake with such products products in the microwave.
Italian vegan food blogger Carmen Luciano dedicated a post to the advert, criticizing the “ignorance” of the panettone producers by pointing out that tofu and seitan (wheat gluten) would not be suitable ingredients for a cake anyway, and that it would be “absurd” to cook a cake made of such products in the microwave.
She also pointed out the bad conditions suffered by many hens and cows, and said that this was “nothing to laugh about”.
Vegans are very serious about their objections to eating animals that suffer brutal killings, and also object strongly to animal clothing.
Vegans also like to see their strong convictions as encompassing their lifestyle including the way they treat their fellow human beings. The belief rests on high moral standards, believed to purify their adherents, helping them evolve into better and more balanced individuals.
The vegan community is big and growing, with events held at various locations throughout the year in many locations.
Spread the news