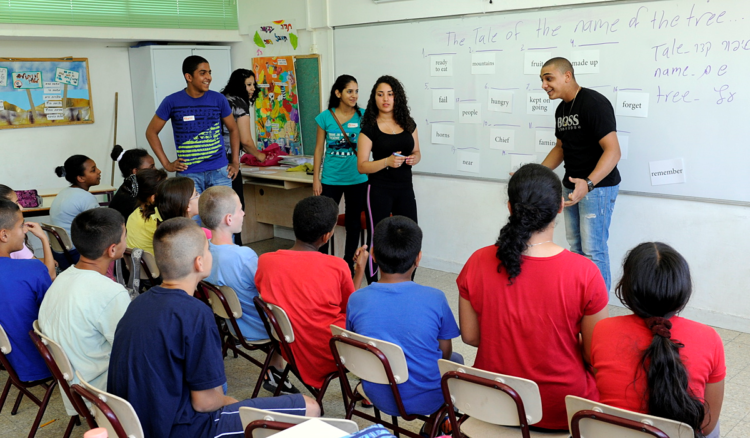 Islamic mixed schools  have been warned by the uk government in a sharp reminder that segregating pupils by gender is “unlawful discrimination”. In  a stern warning by the UK government to offending schools, the Department of Education has spoken out against Islamic schools

Ofsted  have been in a long battle with some Islamic schools over practices imposed on pupils in schools that conflict with government and legal standards of operations. The government has criticized  Birmingham’s Al-Hijrah school for its policy of teaching boys and girls  separately, including making them “walk down separate corridors” and have separate lunchtime

The Court of Appeal ruled in the favour of inspectors when it said that the  segregation practiced in the school was “unlawful”. The judgement effectively  overturned a High Court ruling in November 2016, which had  supported the policy  practiced in the school  saying it did not break the law because it was “elected for by parents”.  The Court of Appeal seriously erred here in its reasoning.  Consent of a practice by a particular group does not in itself legitimize the practice.

The practice must be scrutinized broadly, in the context f its wider connotations. The best conceivable argument in defense of segregation in religious schools is that prevents sexual activity, with the risks of pregnancy that attends to it. The other is that it runs against the grain of the schools’ faith. Its obvious shortcoming is that interaction between both genders does not imply their will be sexual activity between the pupils, the will to comply with faith teachings should be a choice. Influence is the furthest faith schools can justify segregation and discrimination is not allowed.

The Department for Education has now warned that any mixed school that denies the interaction of pupils with the opposite sex “is likely to involve subjecting the pupils to a detriment because of their sex”.The guidance asserts the practice of segregation as “direct discrimination , deemed  unlawful”, even if  done for “religious or bona fide reasons, and even if the quality of the education provided to the boys and girls is the same”.

Stipulations have been clearly made highlighting the framework for exceptions to the rule. Permissible exceptions apply only if they fall within section 158 or 195 of the Equality Act. The implication of both sections of the Equality Act is that schools can separate pupils by gender if either girls or boys are at a disadvantage because of their sex, have different needs or “disproportionately” low participation, or in the case of “gender-affected” activities such as sports.

A spokesperson for the DfE said mixed schools should only separate children by gender “in very limited circumstances, such as sex education classes”.

“These separations must be clearly justified and should in no way disadvantage pupils. The judgement against Al-Hijrah school reinforced this position and our guidance makes that clear for all schools, the statement said.

“We noted that the school continues to operate an unlawful discriminatory policy of strict segregation by sex in year 6 and in the secondary phase. Plans for the school take some account of the need to address this practice,” inspectors warned.

British law permits schools to teach sex education and elements of PSHE to single-sex classes,  provided both genders are taught effectively and appropriately. Targeting one gender, such as encouraging girls to study STEM subjects, is allowed, as long as this is not to the detriment o

The law also permits PE lessons  to be taught separately as long as both genders have equal opportunities to participate in “comparable” sporting activities, and neither is treated more favourably. The essential issue about segregation is that peoples should not be put at any disadvantage  because f their gender. If boys and girls cannot mix because of their gender, it means they are being deprived of the opportunity to interact with human beings who may be able to contribute something to their lives through closer interaction.

Islamic schools are obviously trying to guard against sexual activity between their pupils in consistence with their Islamic faith, but any imparting of ideology must be confined to teaching and influence, not coercion or segregation of any sort. Concerns that their pupils would succumb to the temptation of sexual  activity can at best be countered by the schools in question having policies and ground rules that prohibit sexual activity on their school premises. Such stringent policies are their prerogative, but they must no boundaries.

Boys and girls must be allowed to mix, preventing this can easily be construed to amount to a breach of their human rights to freedom of movement., guaranteed under the Humans Rights Act 1998