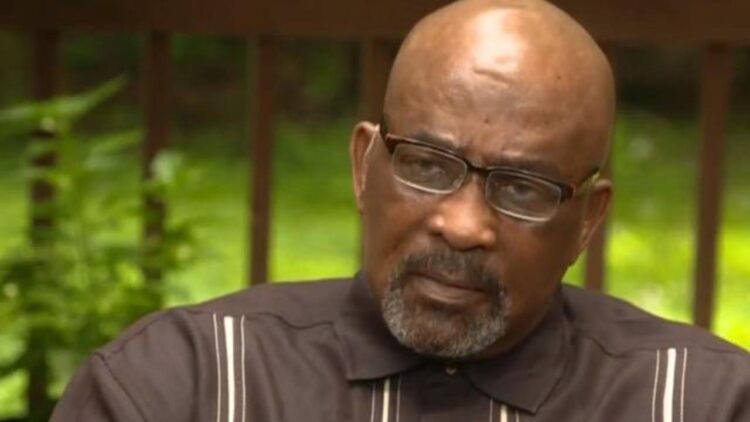 An imprisoned  black man from Kansas City, will be released from jail after a judge ruled on Tuesday that he was wrongly convicted of three murders in 1979, which put him behind bars for more than four decades.

Kevin Strickland, will finally walk free after being imprisoned for the last 43 years for a crime he did not commit.

He is the longest serving prisoner in Missouri for a hjail he never committed. A man like him must  either have been extremly unlucky, or struck by bad cama.

Strickland was convicted by a jury in a 1978 triple murder, after an initial mistrial, but a senior judge ruled on Tuesday morning that  he is to be immediately discharged from the state’s custody, according to the judgment.

The flawed  conviction rested heavily on the eyewitness testimony of the lone survivor of the crime, Cynthia Douglas.

He always denied the murders, claiming he was watching television at his home at the time of the killings, according to The Associated Press. He was 18 years old when the killings took place.

His first trial ended in a hung jury after the sole Black juror on the panel maintained that Strickland, a Black man, should be acquitted, the Associated press first reported.

During his second trial in 1979, an all-white jury found him guilty of one count of capital murder and two counts of second-degree murder.

In the evidentiary hearing to set him free, Strickland’s legal team called multiple witnesses to the stand, many of whom were Douglas’ family and friends.

Each  of them made refrence to past times when Douglas told them she’d chosen the wrong man in 1978.

Douglas is reported to have made attempts in February 2009 to begin the process to free Strickland .

An email she once sent to the Midwest Innocence Project, read:“I am seeking info on how to help someone that was wrongfully accused, this incident happened back in 1978, I was the only eyewitness and things were not clear back then, but now I know more and would like to help this person if I can.”

She died in 2015 after a prolonged illness before she could formally recant her testimony.

Expert testimony from Dr. Nancy Franklin showed thaT Douglas’ initial identification of Strickland could have been wrong.

A number of factors were believed to have potentially played a part in the false identity of Strickland as the man who held the gun that night.

First, the trauma of the crime, and the negative influence from those around her, were all said  to have contributed to Douglas’ misidentification of Strickland as the man who held the shotgun that night, Franklin said.

The AG’s representatives argued Douglas’ recantations were nothing but “hearsay,” and did not meet the standard needed to clear a conviction.

In 1979, Strickland was found guilty of shooting and killing Larry Ingram, John Walker, and Sherrie Black in Kansas City, Missouri. The incident took place during a home invasion.

Strickland, who was 18 at the time, said he was at home when the crime was committed.

The conviction of Strickland was based on the testimony provided by just one eye witness, named Cynthia Douglas. There was no physical evidence found at the crime scene that connected Strickland to the murders.

Testimony from Cynthia Douglas, the only person who survived the 1978 shooting, according to the AP. Douglas, who died in 2015, initially said Strickland was one of the four men responsible for the fatal shootings, but later revealed that she was pressured by the police to blame the murders on him.

Her family, friends and a co-worker testified at the evidentiary hearing that Douglas had made several attempts over the years to tell political and legal experts that she had falsely pinned the murders on Strickland, seeking their help in proving her newfound stance.

He finally walks a free man, his youth and adult life completly robbed off him.