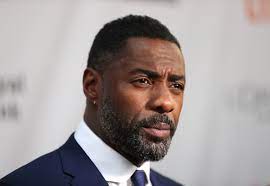 Idris Elba’s push for social media accountability in the face of the racism faced by footballers has commanded the support of two TikTok stars.

The process of verification requires them to prove their IDENTITY, so everyone knows WHO is speaking,” Elba said “Social media companies should make this mandatory for all users.”

Elba, 48, criticized the state of social media,  describing it “like boarding a plane and not having to show I.D.”

“If cowards are being supported by a veil of privacy and secrecy, then social media is not a safe space,” wrote Elba. “It is an aeroplane that allows travellers to wear balaclavas.” to Instagram on Sunday, Elba said the process public figures must go through in order to have a blue checkmark displayed to their name should be expanded to all social media users.

By allowing anonymous users, people may be empowered to say whatever they want because there are little to no consequences, he said.

“People in the public eye get verified on social media, (symbolized by a blue tick), the process of verification requires them to prove their IDENTITY, so everyone knows WHO is speaking,” said Elba. “Social media companies should make this mandatory for all users.”

“If cowards want to spout racial rhetoric then say it with your name, not your username.”ikTok stars Addison Rae and Charly Jordan are speaking out in support of actor Idris Elba’s comments on social media verification in wake of a viral UK petition on the subject.

In the age of social media, anyone can anonymously create an account and post just about anything they want — a privilege that can lead to negative outcomes, as seen in instances of harassment, bullying, and even impersonation.

This issue came to the forefront of public conversation last week, after netizens flocked to sign a U.K. petition calling for users to provide ID before signing up for any form of social media. This occurred after English football stars received a slew of racial abuse online after the country’s loss to Italy in the Euro 2020 tournament

The U.K. government has passed on the petition previously, over 300,000 people have signed it — and it doesn’t look like the topic has fallen out of the public consciousness, just yet.

Rae and Jordan have in past times spoken out about harassment and bullying on TikTok; Jordan claimed she received comments encouraging her to harm herself after sharing a video of herself singing in May, while Addison Rae has hit back at “hurtful” body-shaming comments multiple times throughout her career. 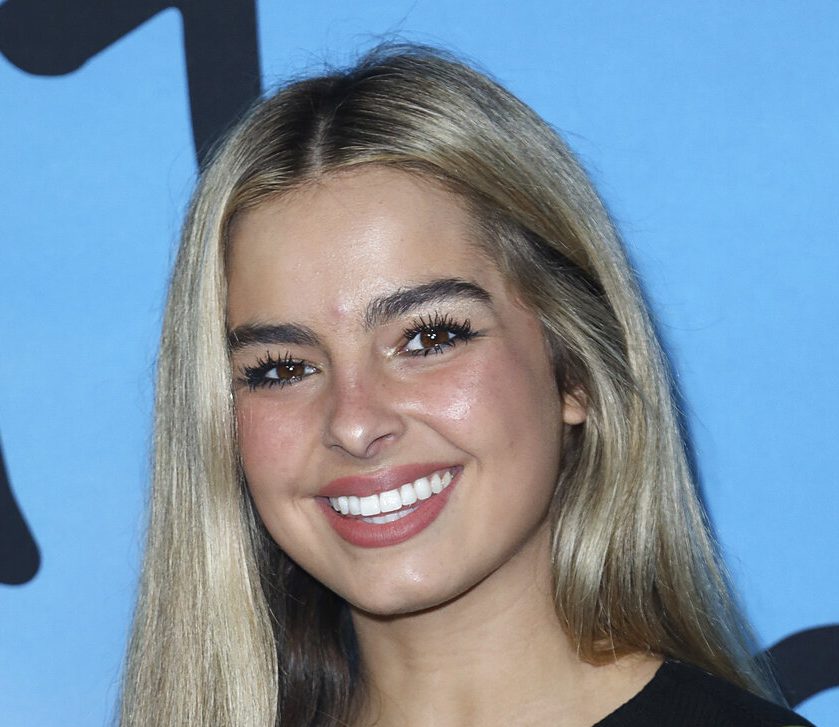 It remains to be seen what social media giants do about continuing hate on social media, and the go9vernment needs to do more to hold them to account.