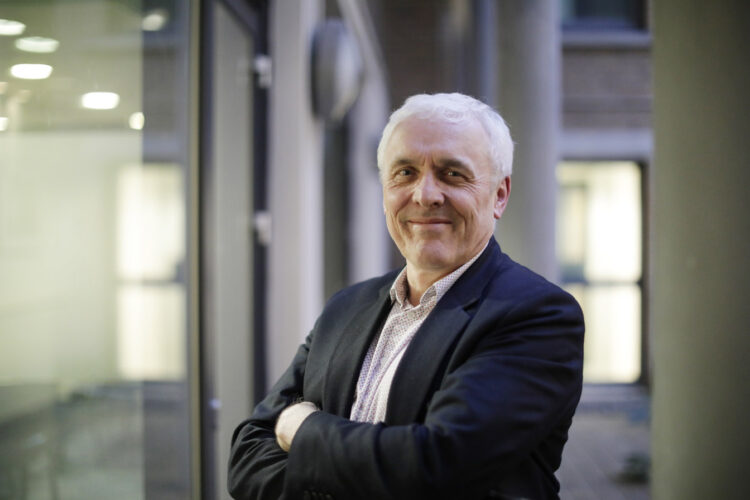 The former director of the World Health Organization has accused the BBC of disinformation about the coronavirus pandemic, after former Supreme judge Lord Sumption questioned the real number of Covid deaths in the Uk since the pandemic.

Professor Anthony Costello, a member of independent Sage panel of scientists and doctors, made his comments on social media today following a series of interviews broadcast on the BBC and comments made by Lord Sumption and Sir Charles Walker Mp’s

Lord Sumption has long been an anti-lockdown critic, questioning the government’s approach to the lockdown at the very beginning.

On the Today programme, Sumption said that the virus had not killed more than 100,000 people, because many of the deaths recorded may have been people who were infected with Covid, but died for other reasons. The true number of people who have died from covid in the Uk has not yet been satisfactorily made known, because as the former Supreme judge rightly points out, many of those who had Covid written on their death certificates, died of other reasons.

Then secretary, Matt Hancock announced in  August 2020 that many patients who were infected with Covid-19 and had COVID 19 on their death certificates, actually died of other causes. Hancock said that it seemed like the Nhs checked a list of those who had ever tested positive for Covid, and checked to see if they were still alive.

PHE at the time said  it calculated deaths in this way because, in most circumstances, it could not dismiss the possibility that Covid-19 could have played a role in the death. The explanation provided at the time was shockingly weak.

Lord Sumption also said: “The number of people who have died who are not in highly vulnerable groups who have died without a sufficiently serious comorbidity to appear on the death certificate is very small. It’s a matter of hundreds and not thousands.”

Costello attacked claims made on the BBC about the age of people who die from Covid, the scale of long Covid,  and the affects of Covid on children.

“Dingwall, social science private consultant, who sits on JCVI (why?), was asked about Long Covid. He said the evidence was just ‘anecdotal’, the numbers of cases causally related to Covid was ‘very small’ and symptoms were due to people’s ‘minds’ and ‘stress’. He is wrong.

“Lord Sumption said deaths from Covid outside highly vulnerable groups is very small, ‘in the hundreds’. Prof Spiegelhalter has since said he is wrong.  Sumption should not be invited onto BBC to mislead.”

Sumption’s contribution to the programme was not actually misleading. There is no reliable evidence that deaths outside highly vulnerable groups were anything but small. It is instead more disturbing that evidence that an unspecified amount of people who had Covid-19 registered on their death certificates actually died of some other cause, and nobody has been held to account for what was worse than an error on the misleading statistics of Covid deaths shared to the British public.

Statistics associated with Covid-19 deaths are based on very questionable statistics that all the stringent laws we have endured as a country have taken place. Restrictions may have been necessary during some of the lockdown, like the first one, but inaccurate statistics leaves everything open to valid criticism and various opinions.

Costello said The BBC has an editorial duty to challenge and correct statements that are false. The media also report that PM Johnson said almost all deaths from Covid in the first wave were over 80.  Prof Spiegelhalter said this is wrong, that 40% of people were in younger age groups.”

Costello still needs to accept that Prof Spiegehalter gets his statistics from an unverified source.

There is currently no fully reliable source of statistics connected with Covid-19 because of the corruption that has interfered with the data. Only when a proper and full inquiry into how the numbers were gathered takes place, can the British public have as close as accurate a picture of those affected by Covid-19.