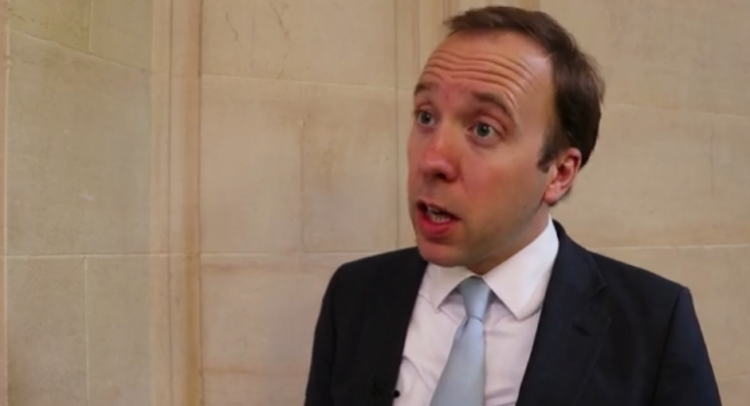 Matt Hancock has announced a ban on indoor meetings in parts of northern England.

The extra lockdown restrictions are to be imposed over large areas of northern England after a surge of coronavirus cases caused largely by people “not abiding to social distancing”, Matt Hancock said.

The health secretary announced on Thursday evening that from midnight, people from different households in Greater Manchester, parts of East Lancashire, West Yorkshire and Leicester would not be able to meet each other indoors.

The new rules for parts of northern England come nearly a month after restrictions were eased across the country, and people were allowed to meet indoors for the first time since late March.

More than four million people in Greater Manchester, Blackburn with Darwen, Burnley, Hyndburn, Pendle, Rossendale, Bradford, Calderdale and Kirklees will be affected by the tightening of restrictions.

It is the first time further lockdown measures have been applied to such a large geographic area, covering millions of homes. It also comes on the eve of Eid al-Adha celebrations, which would have been held in many of the cities and towns affected.

Prime minister, Boris Johnson said after the lockdown ease in the Uk that he would be prepared to impose local lockdown restrictions in the event of spikes in specific parts of the Uk.
The handling of the announcement was criticised by both Labour and Conservative MPs.

Labour leader, Keir Starmer,  criticised the late announcement of the lockdown measures “late at night on Twitter” , describing it as “a new low for the government’s communications during this crisis”.

He added: “When the government ended the daily press conferences, they said they would hold them for ‘significant announcements’, including local lockdowns. It’s hard to imagine what could be more significant than this.

“For all the bluster, government has failed to deliver a functioning track-and-trace system that would spot local flare-ups like these. The people of Greater Manchester now need urgent clarity and explanation from the government – and there must be proper support for those businesses and people affected by any lockdown.”

Jonathan Ashworth, Labour’s shadow health secretary and the MP for Leicester, said he had not seen the guidance in full, but he understood that “pubs, restaurants and hairdressers will reopen, but not gyms, leisure centres, swimming pools”.

He added: “But no household mixing other than bubbles. People cannot stay overnight at another house or meet in private gardens.”

Lisa Nandy, Labour’s shadow foreign secretary and the MP for Wigan, said she had been told that the guidance applied to homes and gardens, but that people would still be allowed to visit public spaces “where social distancing measures are in place”.

She said: “I know people are really worried about what they can and can’t do in just a few hours time. The way the government has announced this has been an absolute shambles and made it harder to follow advice. Please do what you can and we will keep trying to get clarity ASAP.