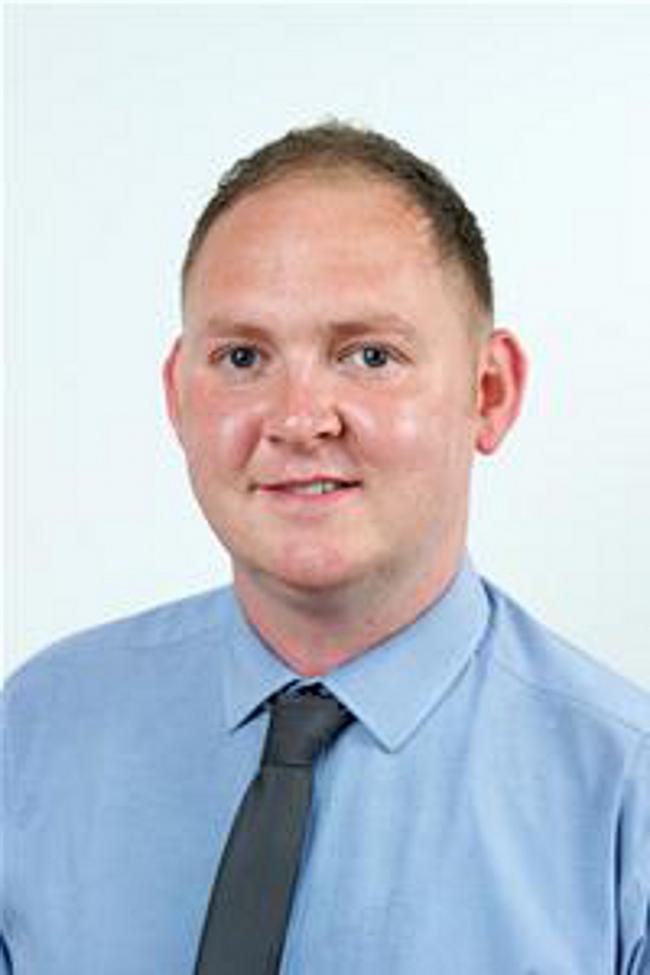 In an attack against the Mr Williamson, Thorpe said the claim was “simply not true,” after Parliamentary records show that Matt Hancock had actually warned of the dangers of the new variant in the House of Commons on December 14.

Mr Thorpe added that  “there remained huge questions and serious concerns about how the Government has arrived at  decisions on school safety and arrangements,” and we are continuing to push for answers.

“Our schools, parents and teachers deserve to know that those making decisions about them have done so with their best interests at heart.”

He was responding to a hearing of the Parliamentary education committee this morning,  where the Education Secretary claimed  he did not have knowledge of the new variant, and was certainly not something he understood or had any knowledge of at the time when he was insisting on schools being open for the full period in December, and when the term Begun in January

Last December, Cllr Thorpe, advised all schools in Greenwich not to reopen for the final week of term and instead switch to remote learning in order to combat rising infection rates locally.

The advise was supported from other London councils, but was criticised  by  from Government and a number of parents.

Williamson said “it would have been wrong of us not to take action” against the council when at the time cases in Greenwich stood at “much lower than in the North and across the Midlands.”

Cases in Greenwich were around 250 per 100,000 when the council called on schools to shut, he added, saying “that was not that different from the all-London case rate at the time.”

Williamson said Greenwich Council failing to notify or discuss plans with the the government as others had done when tackling very high levels of infections across the north and Midlands.

“We found out by a clear announcement that this was the direction Greenwich was taking when they had a case rate of 250 per 100,000 which wasn’t that different from the all-London case rate, it certainly wasn’t an area that had been flagged up to use by Public Health England or anyone else.”

Sarah Acland-Hood, also of the DfE, maintained that the department did not know of the variant when they issued the order, despite correction from the committee chair.

Cllr Danny Thorpe said they had taken the difficult decision to request that schools move to remote education due to a sharp increase in cases across the borough.